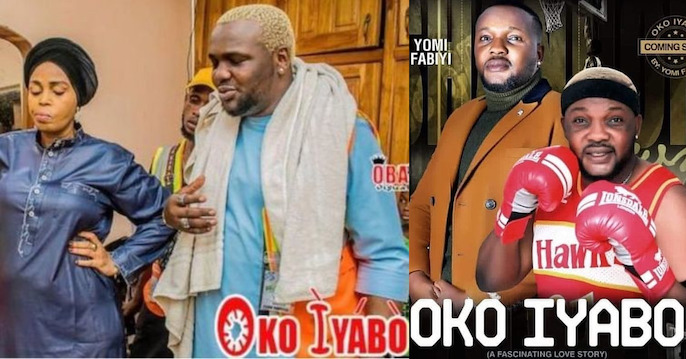 ‘‘Matti admitted his fault and regretted his involvement in the film, but Fabiyi insisted that it is his fundamental human right to use his creative talent to produce films that will tell his account of the trending issue’’.

Following the controversy that trailed the release of the controversial ‘Oko Iyabo’ movie, Yoruba actor, Yomi Fabiyi, has been indefinitely suspended by the umbrella body of Yoruba filmmakers, TAMPAN.

TAMPAN made this known in a statement on its official Instagram handle on Friday. It was signed by Yemi Amodu, Director of Research & Documentation.

Recall that Mr Fabiyi was summoned to appear before the association’s Committee on Ethics, Conflict and Resolution on Thursday.

Mr Fabiyi made good his promise to release a movie based on the rape allegation levelled against his embattled colleague and close friend, Omiyinka Olanrewaju (Baba Ijesha).

‘Oko Iyabo’, which is loosely based on Baba Ijesha’s alleged rape saga, his ‘social media trial’ and all the parties involved, debuted on YouTube on Sunday. 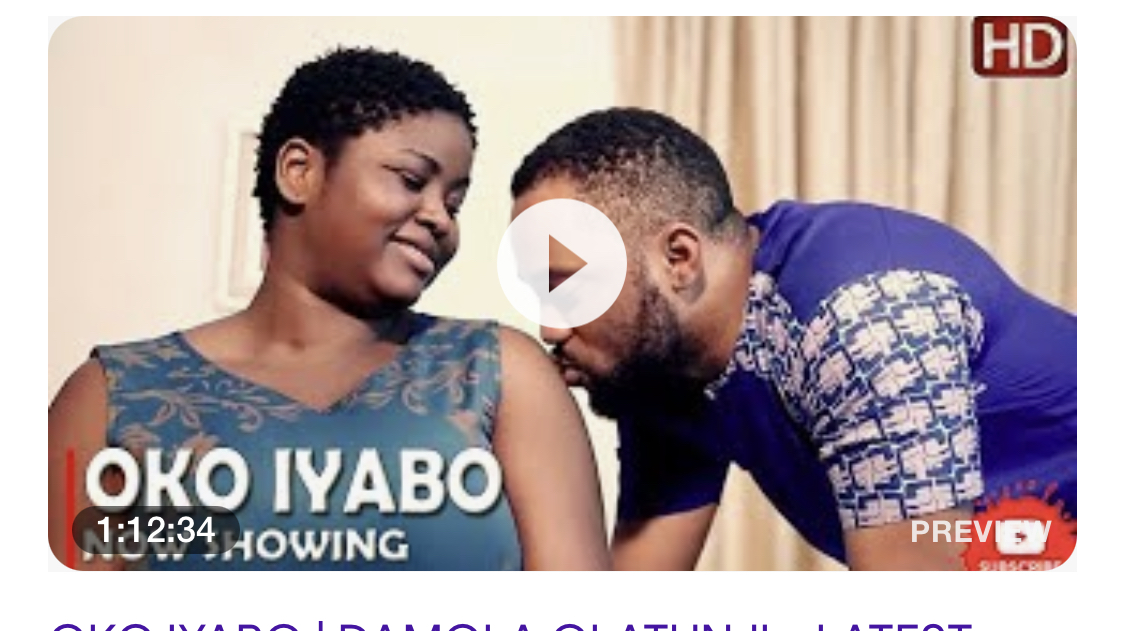 In the infamous movie, Omiyinka Olanrewaju aka Baba Ijesha who is being tried for alleged rape and child sexual molestation was portrayed as being innocent of the charges against him.

The movie has drawn a backlash from viewers and celebrities while many people have reported it on Youtube.

But on Wednesday morning Fabiyi on his Instagram handle said that he had to “step it (the movie) down as a sign of respect until we can adequately explain ourselves.”

“OKO IYABO movie is not banned, stop spreading falsehood and rumours, the marketer and I decided to step it down as a sign of respect until we can adequately explain ourselves. I understand most genuine and decent reactions. Quite obviously there is no perfect movie and any movie can be subjected to criticism,” he said.

Justifying the suspension in its statement, TAMPAN said Fabiyi is “guilty of professional misconduct and unethical practices.”

The association said it arrived at the decision having listened to the detailed defence of Fabiyi who produced and directed the controversial film. They also said, his co-director Mr Matti was also questioned and found guilty of the same offence.

TAMPAN said its Ethic, Conflict and Resolution Committee has found them guilty of professional misconduct and unethical practices.

According to the statement, Mr Matti admitted his fault and regretted his involvement in the film, but Mr Fabiyi insisted that ”it is his fundamental human right to use his creative talent to produce films that will tell his account of the trending issue”.

Mr Amodu, in the statement, said Matti’s suspension will last for three months for showing remorse.

Meanwhile, TAMPAN also summoned all actors on the movie set of ‘Oko Iyabo’ movie to appear before its Ethics, Conflict & Resolution Committee on July 24.

The committee accused Mr Fabiyi of causing social unrest with the movie and dragging the name of the association in mud.

The statement read: “Mr Yomi Fabiyi deliberately produced/directed a film without a recourse to the ethics of filmmaking thereby engaging in a work of art that is wittingly done to cause a social crisis.

“Except the work of art is a “Cinema Verite” (a true-life documentary) no one is allowed to use the real name(s) of another person(s) in a feature film. Therefore it is professional misconduct to use a real name(s), stories and factual events of the person(s) without their consent not to talk of plot that is denigrating to that person.”

The association also noted that “the story, plot, theme, title, dialogue, names and general content of the film “OKO IYABO” is a factual presentation that may give rise to prejudice since the matter is already in court.