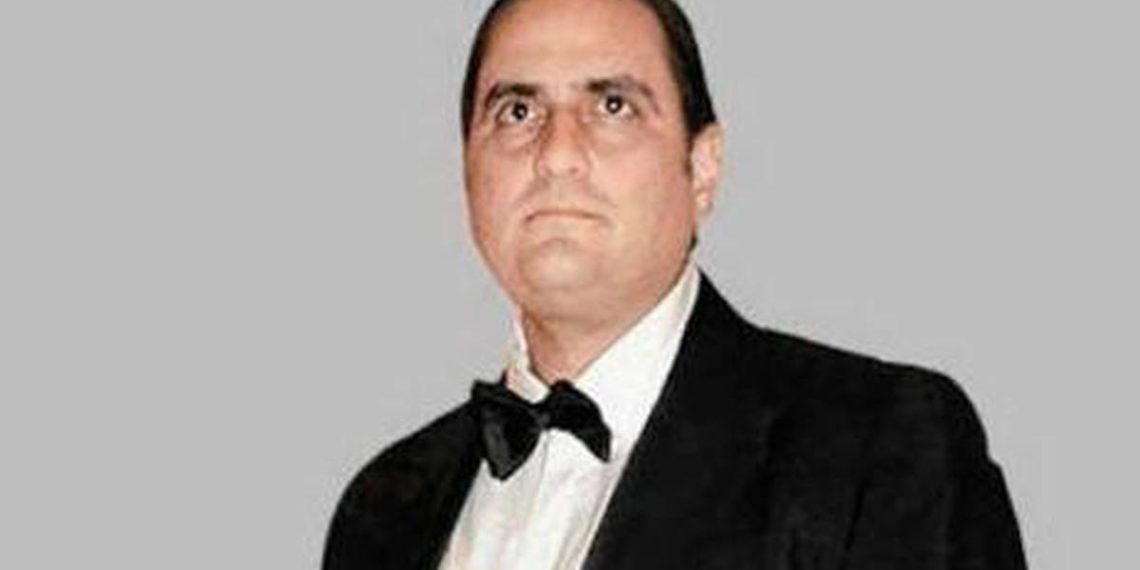 ECOWAS Court dismisses Cape Verde’s request for the reversal of an earlier judgment that ordered the release of a controversial Venezuelan diplomat, Alex Saab, from months-long detention.

The Court of Justice of the Economic Community of West African States (ECOWAS), on Thursday, dismissed Cape Verde’s application for the reversal of its earlier judgment  on Venezuelan diplomat, Alex Saab.

In the earlier judgment delivered on March 15, the regional court declared illegal the arrest and detention of the Venezuelan diplomat.

It also ordered his release from custody, quashed the extradition proceedings (meant to take him  to the United States) and awarded him $200,000 reparation for the violations of his human rights by Cape Verde.

Mr Saab was arrested at the West Africa archipelago country’s airport in June 2020 at the request of the United States Government over alleged financial crimes.

In reaction to his arrest, the Venezuelan government said Mr Saab was on a humanitarian mission to Tehran, Iran, when he was arrested and accused the U.S. of attempting to suppress the Nicolas Maduro-led administration by targeting the diplomat.

The development attracted legal and diplomatic tussles between the two countries, with Cape Verde at the centre of it.

Despite the March 15 judgement, Cape Verde, a member of ECOWAS, has continued to detain Mr Saab. The Venezuelan diplomat also continues to challenge his planned extradition to the U.S.

Determined to remove any legal hurdle to the extradition, the Cape Verdean government, on April 15, filed a motion praying the regional court to review its earlier judgment.

Cape Verde’s lawyer, Henrique Borges, wanted a review of the judgment on the grounds that the ECOWAS court lacked jurisdiction to hear Mr Saab’s case.

He also argued that the court’s earlier finding that Mr Saab was arrested before a red alert for his arrest was issued, was based on miscalculation of time differences.

The court , in a ruling delivered by the Januaria Costa-led panel on Thursday reaffirmed its earlier judgment. It upheld the opposition of Mr Saab’s legal team led by Femi Falana and Jose Monteiro, to the Cape Verdean government’s argument.

PREMIUM TIMES was not in court. But Tte ECOWAS court’s Head of Information and Communication, Ugoh Sunday, confirmed the ruling of the court dismissing Cape Verde’s motion.

Speaking with our reporter, Mr Falana said, “There was no miscalculation of time zones when considering when the Interpol Red Notice was received by the Republic of Cape Verde and it had no bearing on the illegality of the arrest and subsequent detention.”

He said the court was “competent in terms of jurisdiction to rule on the matter.”

He also called on the Cape Verdean authorities to comply with the decision and release the detained diplomat.

“I am delighted that in dismissing Cape Verde’s applications, the honourable court has underlined that its decision of March 15, in terms of the illegality of Ambassador Saab’s detention must be respected by Cape Verde.

The U.S. authorities had on July 25, 2019 instituted a $350 million money laundering charges against Mr Saab at a Southern District Court of Florida.

The U.S. government asked Cape Verde to help extradite Mr Saab to answer to the charges.

On August 26, 2019, about a month after the charges were filed, the Southern District Court of Florida designated him a fugitive.

Mr Saab, through his legal team, subsequently filed a motion challenging the charges filed against him, and asking the U.S court to set aside the fugitive designation.

Ruling on the application on March 18, 2021, the court dismissed Mr Saab’s motion, declaring that he would not be allowed to challenge his fugitive status and the validity of the charges without his physical presence in court.

“Saab Moran is precluded from attacking his fugitive status and indictment until he is physically present in this jurisdiction,” the court ruled.

But Mr Saab has since appealed against the court’s ruling.