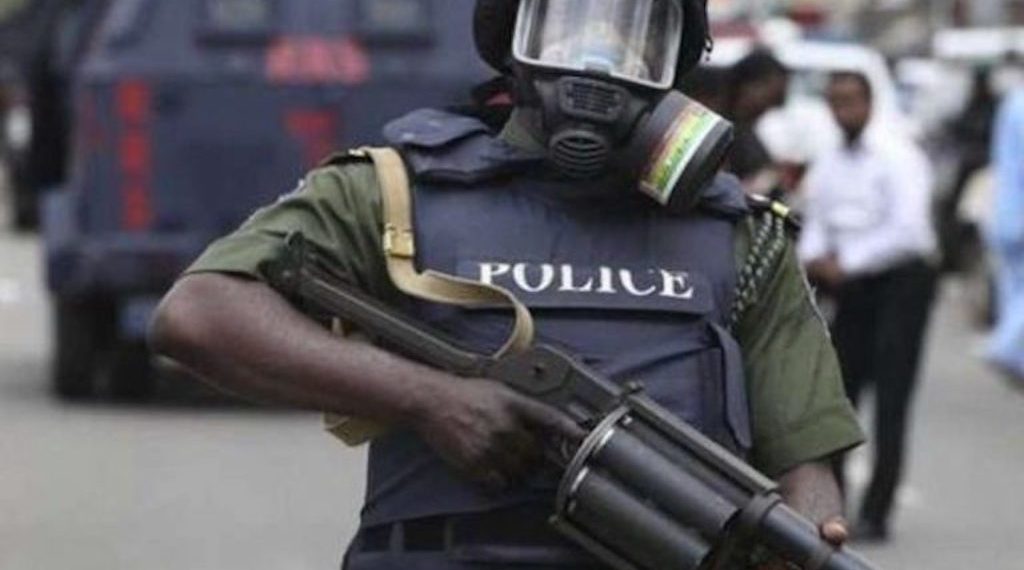 “The culprit is a minor, so we must be sure of what we are doing.”

The police in Edo State said it would rely on legal advice from the Director of Public Prosecution (DPP) as investigation continues into the killing of a 79-year-old man, Osariakhi Oronsaye by his 13-year-old son.

The News Agency of Nigeria (NAN) reported that the incident occurred at Egbon Estate in Evbuotubu, Benin City, on Sunday.

The police spokesperson in the state, Kontongs Bello said on Monday in Benin that the minor status of the offender had made it imperative for the police to liaise with the DPP for the investigation.

He said “no stone would be left unturned” in the police investigation to unravel the motive behind the crime.

“I can confirm to you that the command is discussing with the DPP over the case. It is an unfortunate case, but we are also conducting our investigation to ensure that we unravel the case.

“The culprit is a minor, so we must be sure of what we are doing,” Mr Bello, a superintendent of police, said.

NAN gathered that the deceased had reported his son to the Evbuotubu Police Station a week ago, but later pleaded with the police “to leave the boy alone”.

The boy, however, later allegedly axed his father to death in his sleep in the early hours of Sunday.

INEC polling units and the future of elections in Nigeria, By Reuben Abati