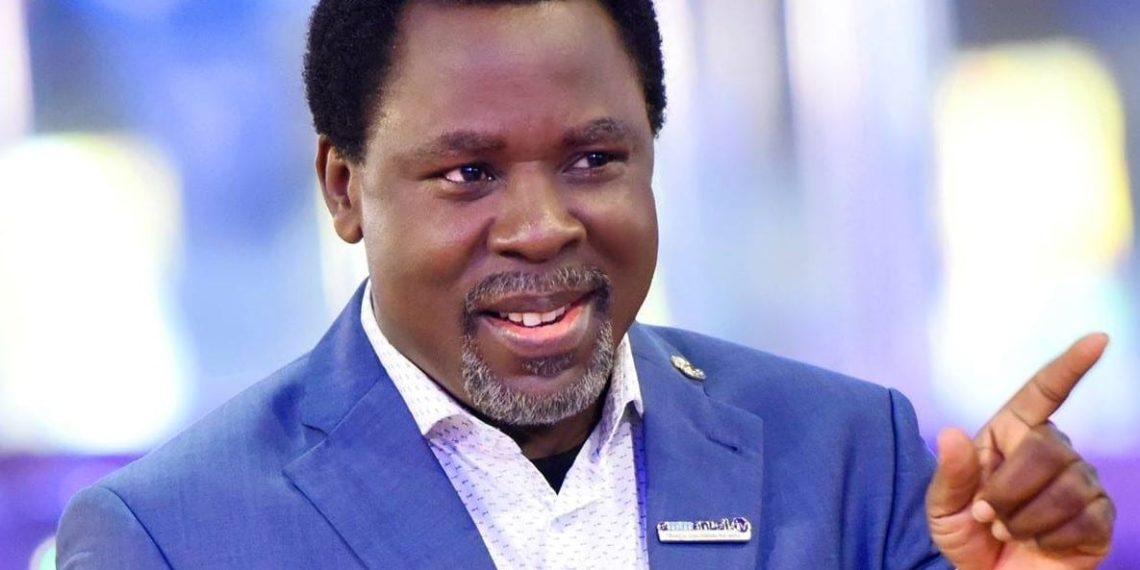 Both African leaders had been guests at Mr Joshua's SCOAN in the past.

Former Nigerian president, Goodluck Jonathan, has described the founder of the Synagogue Church Of All Nations, T.B. Joshua, as “a devout man of God who served God with humanity and relentless passion.”

Mr Jonathan, in a statement published on the church’s social media page, said he was saddened to hear about the death of Mr Joshua.

“As a Christian leader, TB Joshua and his Ministry exemplified Christ in faith, love and charity; positively impacting the lives of many Nigerians, Africans and millions of people across the world,” Mr Jonathan said.

“I condole with his family, his church and millions of his followers across the world. May God grant them peace and strength to cope with the loss.”

Mr Joshua died on June 5, a few days before his 58th birthday. His church, in a statement announcing his passing, did not disclose the cause of his death.

His funeral ceremony will begin July 5, according to the church.

Also, in his tribute to Mr Joshua, the Liberian president, George Weah, “expressed deep sadness” at the SCOAN founder’s death.

“President Weah had come to value the spiritual guidance of the televangelist ever since the 2017 visit and worship service he had with SCOAN’s congregation. At the time, TB Joshua called President Weah his ‘brother,’ who he said was ‘here today because he loves his country and wants God’s choice for his country… he is not here to impose himself.’

“He has also offered prayers for the Liberian nation and people.”

Both African leaders had been guests at Mr Joshua’s SCOAN in the past.

Ahead of Liberia’s presidential election in 2017, Mr Weah, who was among the leading candidates, visited Mr Joshua at SCOAN headquarters in Lagos, where the preacher said he was not favouring any candidate in the election.

Mr Jonathan visited the church in September 2014, following the collapse of a five-storey building in the church in which more than 80 people died.

In 2015, following Mr Jonathan’s inability to gain re-election as president, Mr Joshua claimed he called the president by phone and told him he would lose at the polls.

He told his congregation God said to him: “This message should be delivered to your president, that whatever the outcome of this election, his regime has come to an end. He should accept to save the lives of millions.”