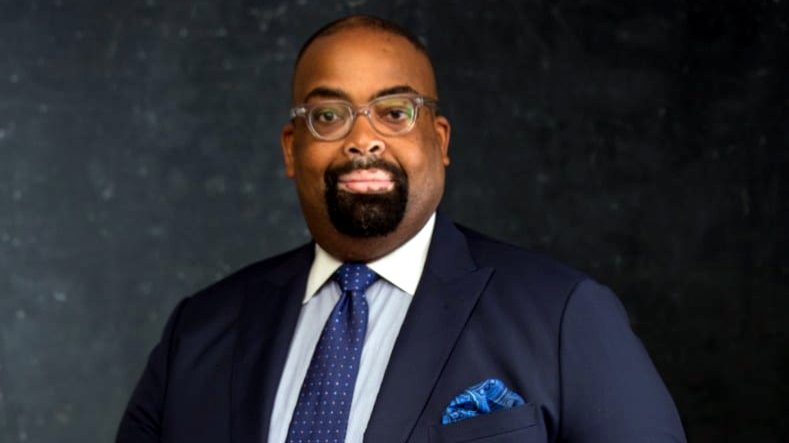 The Nigerian Bar Association (NBA), on Saturday, condemned an alleged physical assault on the chairman of the Makurdi, Benue State branch of the association, Justin Gbagir, by operatives of the Economic and Financial Crimes Commission (EFCC).

According to a statement issued by the association’s National Publicity Secretary, Rapulu Nduka, the incident occurred on June 9, 2021 in Makurdi, the Benue State capital.

Narrating the incident, the body of Nigerian lawyers said Mr Gbagir had gone to the EFCC’s Makurdi office to secure the release of another lawyer who was being held by the the anti-graft agency.

Mr Gbagir was in the company of some lawyers and officers of the Benue State Government including the Attorney General of Benue State, Michael Gusa, Director of Public Prosecution (DPP), when the EFCC operatives assaulted the NBA chairman in the state, NBA said its statement.

The NBA pledged to get to the root of the matter, saying it would ensure that “the officers behind such brazen acts of inhumanity are brought to justice and that abhorrent acts of this nature do not reoccur”.

But the EFCC had in a statement by its spokesperson, Wilson Uwujaren, accused Mr Gbagir of “leading thugs to attack its operatives”.

It added, “The NBA frowns at any display of brute force by security operatives against law abiding members of the public, and even more particularly against members of the legal profession going about their legitimate functions.

“It is disconcerting that such display of unprofessionalism at the instance of a highly placed EFCC operative, was exhibited in the presence of the Attorney-General of Benue State and other senior members of the legal profession.”