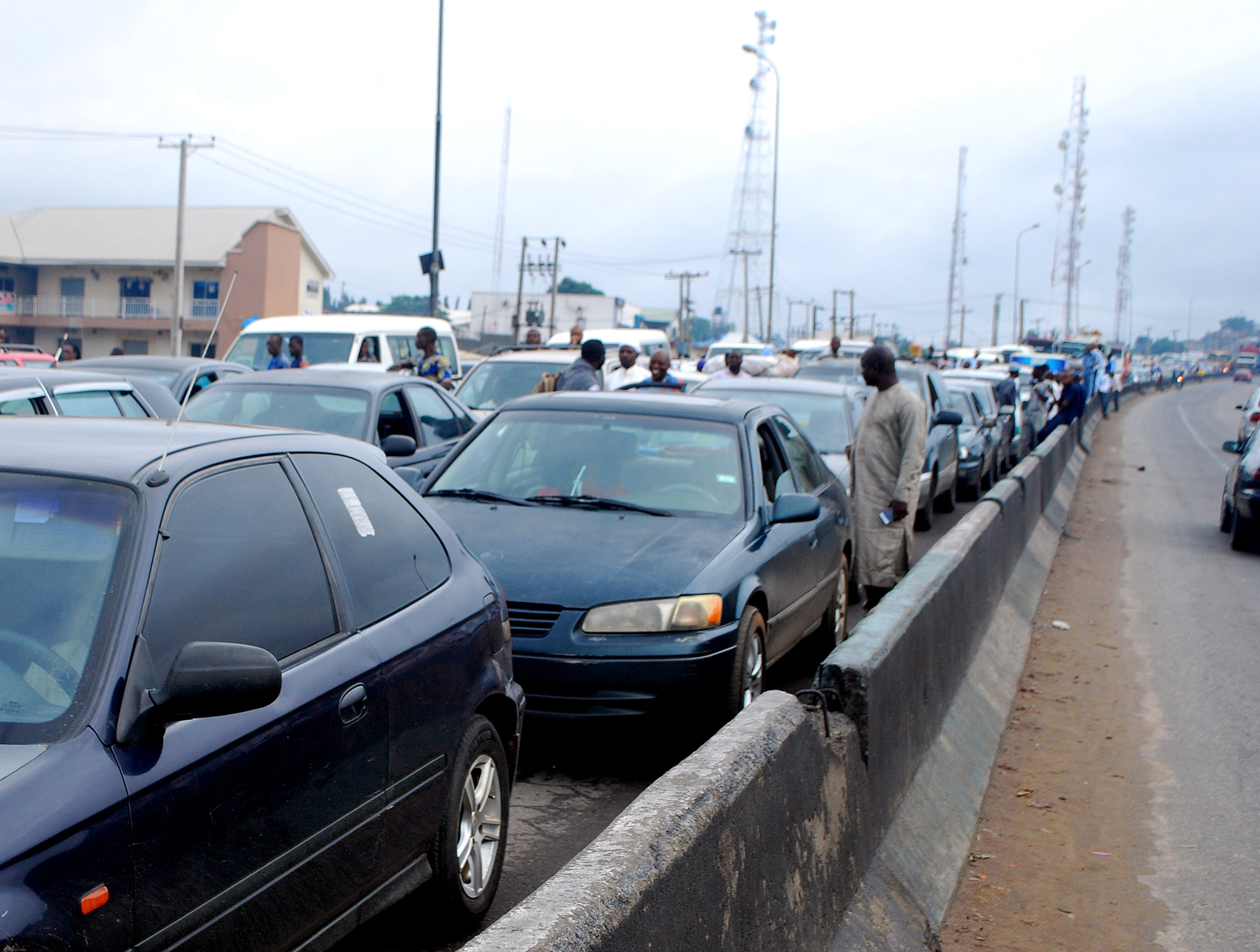 "The part that kills me with Lagos mechanics is the fuel. If I had a full tank sef, the car will always always come back empty."

Nigerian car owners, on Twitter, shared bitter experiences they had with mechanics in several parts of the country,

The car maintenance business is largely informal in Nigeria with many mechanic workshops being individual standalone businesses.

However, the Nigerians that shared their experiences, suggested that while the mechanics may not be working in groups, they share similar traits in cheating or defrauding car owners.

“I gave mechanic my car to fix the A/C, nigga went to drop my car as a collateral for his debt,” a Tweeter user, Emmy Walker wrote. “How do you drop an ES350 for a 1.5m debt,” he said.

“The man who collected the car as collateral completely refused to release the car. He has chosen violence and was even threatening,” he said

“The part that kills me with Lagos mechanics is the fuel. If I had a full tank sef, the car will always always come back empty,” said Ms Jinaidu recalling her experience with a Lagos mechanic.

“I started leaving the bare minimum petrol in my car before they pick up the car and the mechanic actually had the gut to complain,” she added.

Ayoola Abiola said: “What of Mechanics that remove the catalytic converters from cars that are brought to them for general checkup? Most mechanics are into this practice and unsuspecting car owners will notice a change in the exhaust sound but can’t figure out what’s wrong.”

Iyke Kolie tweeted: “I gave an AC guy my car to fix the AC… He decided to change the entire sensor on the dashboard. It turned out he used it to settle another guy whose sensor I suspected he may have damage.”

“An electrician sold my brother’s car and disappeared,” another user said. “It was the buyer that was disturbing the electrician for the car docs that saw an old photocopy of NDL in the car and called the no, that was when my brother knew that his car had been sold, though he has since recovered it,” he recalled.

A user who identified himself as Oladipo said he “Gave mechanic the ECU of a car to help check for a replacement & gave him 35k for the same,”

According to him, the mechanic later suggested that the issue with the car may not be the ECU, that other diagnoses be made.

“Ok, return the money; it took 3 weeks for him to transfer,” he said. “Return ECU; stopped taking my calls.”

Jamike Toch tweeted, “…one dark skinned mechanic boy called Sunday at Awoyaya , told me my catalyst is bad, that he would remove it and work on it.”

“I didn’t know he was lying until I told him to bring the bad catalyst after removing them. He and the supposed catalyst disappeared. Fear Sunday mechanics,” he said.