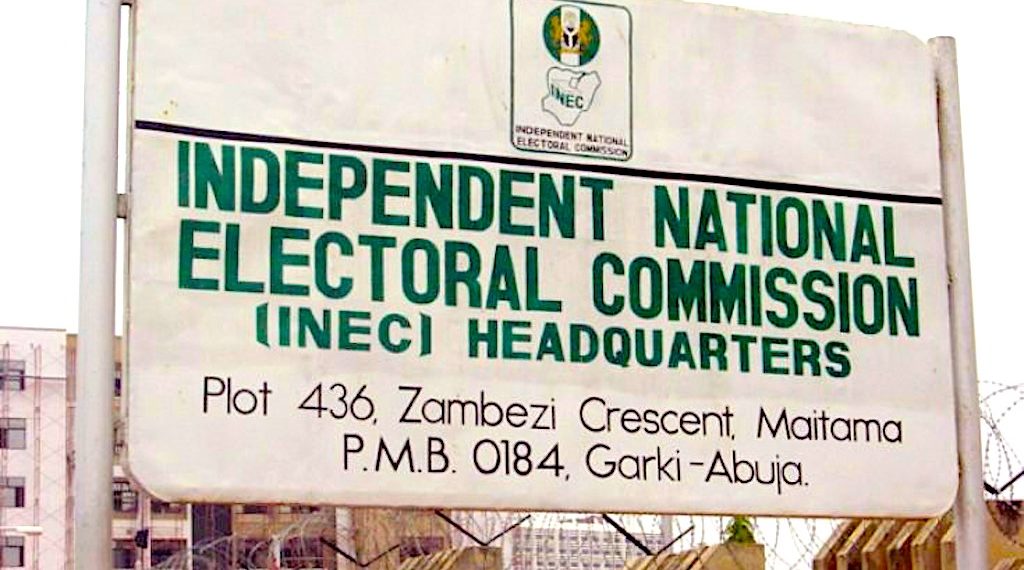 "The attacks on the Commission's facilities have now become a national emergency."

Nigeria’s electoral body, INEC, on Monday, said the fresh attacks on its facilities have undoubtedly become a national emergency which may alter its plans for the November 6 governorship election in Anambra State.

The commission’s pavilion which serves as its collation centre during major elections in Anambra was burnt, alongside two of its facilities in Imo and Enugu, at various times on Sunday night by unknown persons.

The latest attacks are a sequel to a series of similar incidents recorded by the INEC at its facilities in south-eastern states in the last 23 days.

So far, not less than 10 of the commission’s facilities in Akwa Ibom, Abia, Ebonyi, Enugu, Imo and Anambra have been attacked by arsonists.

The INEC, in a statement signed by its spokesperson, Festus Okoye, on Monday, said two stores housing electoral materials, 376 generating sets and seven utility vehicles (Toyota Hilux) were completely burnt in the coordinated attack on its state headquarters in Awka.

“In what is a major blow to our preparations for the Governorship election scheduled for 6th November 2021, two stores housing electoral materials were burnt down.

“New and old (but serviceable) electric generating machines numbering 376 for all the Electoral Wards and the extra numbers for backup were completely burnt. The electric generators were recently relocated from the Local Government Areas (LGAs) to the State HQ in the belief that it is more secure than the LGA offices.

“Similarly, as part of the Commission’s proactive measures to ensure the success of the Governorship election later this year, about 50% of the non-sensitive materials required for the November 6, 2021 Governorship election already delivered to the State have also been lost in the fire. In addition, seven utility vehicles (Toyota Hilux) were burnt,” Mr Okoye said.

While there has not been loss of lives in any of the attacks, the commission lost properties worth millions of naira in the Sunday attack in Enugu, barely two weeks after the destruction of its local government office in Udenu.

Mr Okoye said the store of the INEC’s LGA office at Igboeze South of Enugu was completely burnt before the state fire service prevented other parts from getting affected.

With the exception of the windows and roof, he said the commission confirmed that “no electoral materials or office equipment were destroyed” in the attack launched at its office in Imo.

“The attacks on the Commission’s facilities have now become a national emergency. Accordingly, the Commission will brief the Government and stakeholders on these incidents,” the commission said, reiterating its commitment to discharge its duties.