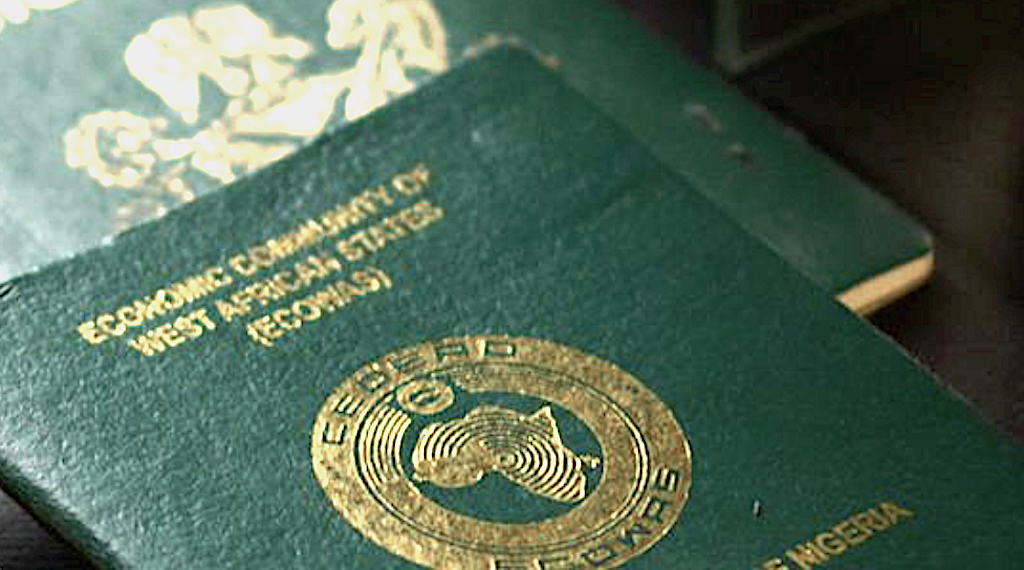 The Lagos State Government says it received a total of 74 applications for naturalisation on behalf of the Federal Ministry of Home Affairs within two years.

The Commissioner for Home Affairs, Anofiu Elegushi, said this in Ikeja on Sunday during the 2021 Ministerial Press Briefing to Commemorate the Second Year in Office of Gov. Babajide Sanwo-Olu.

Mr Elegushi said that 35 out of the 74 applications received for naturalisation received by the ministry had been screened and recommended to the Federal Ministry of Interior for approval.

He said the ministry received naturalisation applications from the Lebanese, Americans, Europeans, among others.

The commissioner said the government was also in partnership with foreign business owners who intended to acquire the citizenship of being a Nigerian via naturalisation.

According to him, with the partnership of naturalisation and special immigrant status, Nigeria, especially Lagos State, stands to benefit from the foreign direct investment.

”The immigrant business owners also benefit by growing their businesses in one of the biggest markets in the world.

”Application for Naturalisation and Special Immigrant Status is a major mandate of the Ministry of Home Affairs. As a national matter, it is mainly regulated by the domestic laws of sovereign nations.

”The objective of the exercise is to grant right of citizenship to foreigners who have lived in the country continuously for a period of 15 years and above with investment interests.

”Special Immigrant Status is also a means of granting Permanent Residency to foreign national who marry a Nigerian citizen,” he said. (NAN)