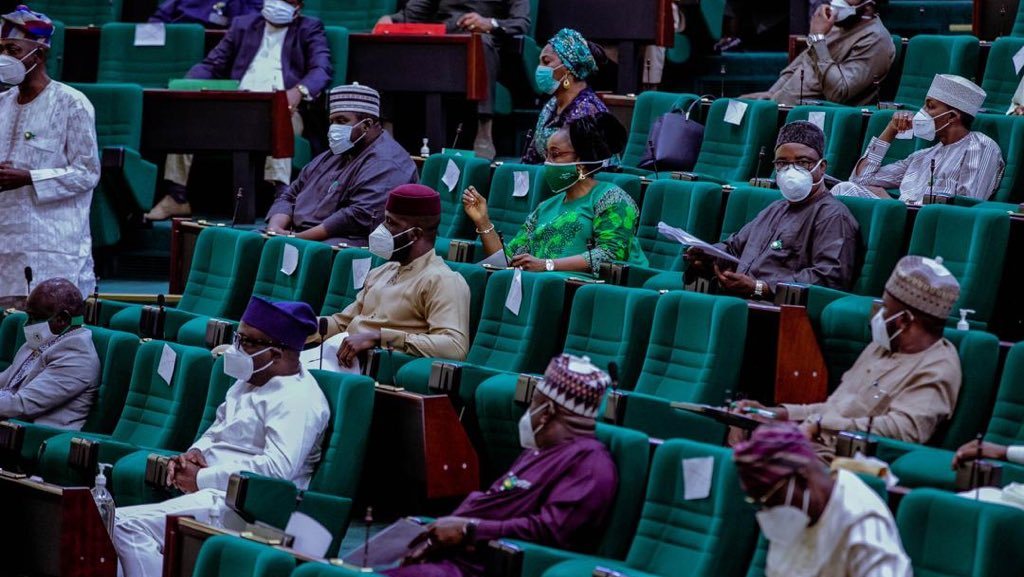 The lawmakers say NERC should suspend the planned increase slated for June in view of the current harsh economic situation in Nigeria.

The House of Representatives has urged the Nigerian Electricity Regulatory Commission (NERC) to rescind its decision to further increase electricity tariff in June.

The call was a sequel to a unanimous adoption of a motion by Aniekan Umanah (PDP-Akwa Ibom) at plenary on Thursday.

Moving the motion, Mr Umanah said it was important to suspend the planned increase in view of the current harsh economic situation in Nigeria.

He said NERC was established by the Electric Power Sector Act of 2005, with a mandate to license Distribution Companies (DISCOs).

The lawmaker said the commission was to determine operating codes and standards, establish customer rights and obligations and set cost-reflective industry tariffs.

Mr Umanah said NERC, working with distribution companies, had increased electricity tariffs five times since 2015, saying that the latest being on January 1.

According to him, in spite of the increase, Nigerians have not enjoyed significant improvement in power supply; instead they are daily grappling with epileptic services from the DISCOs.

He said Nigerians had suffered unilateral exploitation in the name of estimated billing arising from non-metering of over 50 per cent of consumers.

“Poor services by the DISCOs have impacted negatively on the socio-economic growth of the country as the International Monetary Fund (IMF) Report of 2020 on Nigeria indicated that the manufacturing sector lost over 200 billion dollars to inadequate power supply while a whopping 21billion dollars was said to have been spent by Nigerians on power generation sets within the period under review.

“The Nigerian masses have gone through so much hardship in recent times arising from acts of terrorism, banditry, kidnappings, farmers and herdsmen’s crisis with its toll on agricultural activities, displacement from ancestral homes, loss of loved ones, starvation arising from inability to return to daily occupation and loss of personal properties running into several million of naira.

“Governments all over the world are adopting measures to cushion the devastating effects of COVID–19 pandemic on their citizens by providing a wide range of palliatives to those who suffered general distortion in their social life.

“NERC is tinkering with the idea of a further increase in electricity tariff after that of Jan. 1, in a country where 2/3 of the 200 million population is grappling with the crippling effects of the pandemic.

“The purchasing power of an average Nigerian has drastically reduced, any further hike in electricity tariff at this time will amount to overkill, lack of empathy and height of insensitivity,’’ he said.

The House mandated its Committees on Power, Poverty Alleviation and Labour, Employment and Productivity to ensure compliance.

In a related development, the House adopted a motion and mandated the House Committee on Power to investigate alleged transfer of debts incurred by old electricity consumers to new users by DISCOs.

Moving a motion, Shoyinka Olatunji said there were constant complaints by electricity consumers on the poor services by DISCOs.

He said consumers have also alleged that DISCOs were in the habit of transferring outstanding debts of old customers to new users of residential buildings.

The lawmaker said the companies, which were responsible for the collection of payments for services rendered to consumers, allow unpaid bills to accumulate.

“Concerned that if nothing is done to curb the act of transferring debts incurred by other consumers to new consumers, the latter will continue to bear the burden of paying for the electricity they did not consume,’’ he said.

In his ruling, the Deputy Speaker of the house, Ahmed Wase, who presided over the session, directed the committee to engage the DISCOs and NERC with a view to finding a lasting solution.

Mr Wase also mandated the committee to report back within two weeks for further legislative actions.