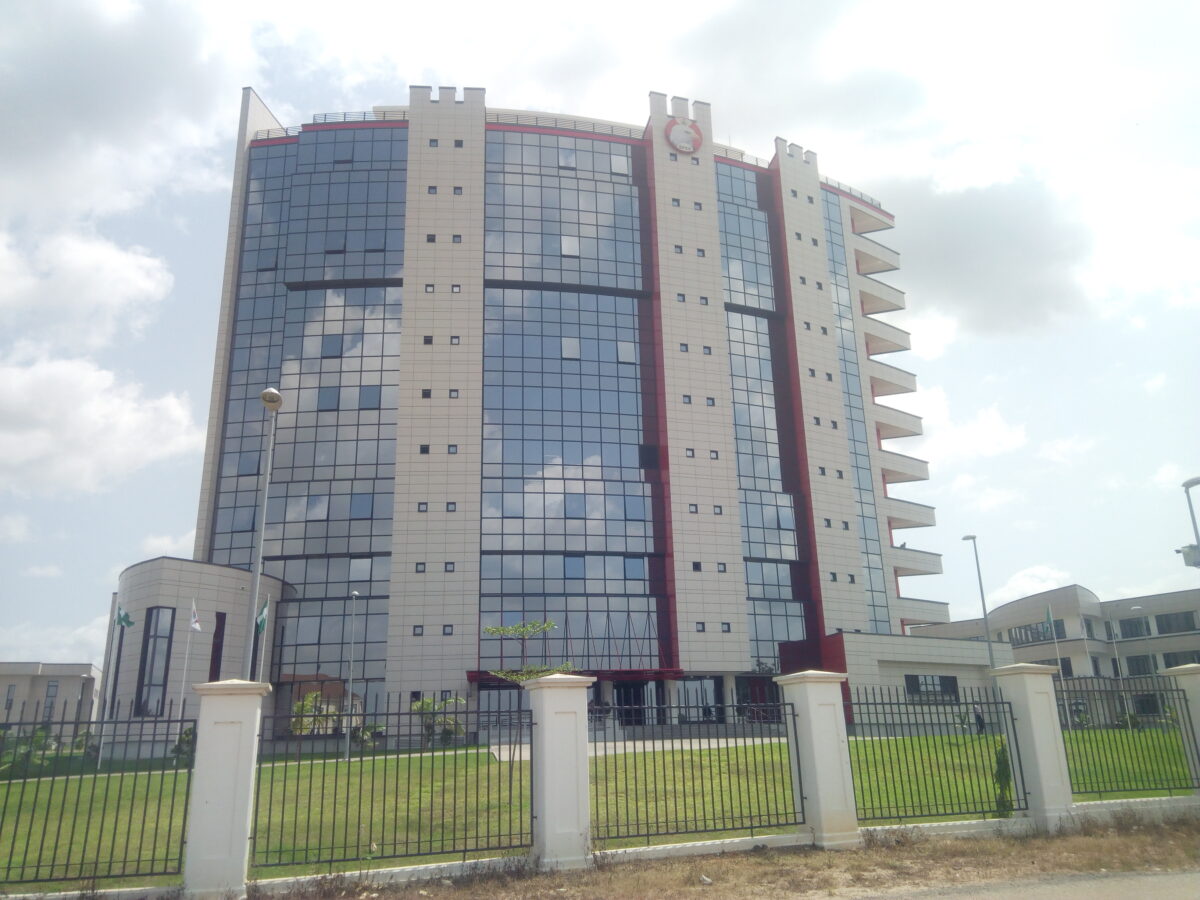 FEC approves N805.7m to beef up security at EFCC headquarters

The Federal Executive Council (FEC) on Wednesday approved N805.7 million for the purchase of equipment to enhance security at the Economic and Financial Crimes Commission (EFCC) headquarters, Abuja.

The Minister of Information and Culture, Lai Mohammed, briefed journalists after a virtual FEC meeting presided over by Vice President Yemi Osinbajo at the Presidential Villa, Abuja.

“You will recall that from 2011 upwards, there have been various attacks on federal government institutions and even multilateral institutions just like UN headquarters building,” Mr Mohammed said.

“Consequent upon those attacks in 2011, 2014, 2018, the federal government set up what is called the Vulnerability Assessment Committee to see how we can better protect ministries, departments and agencies.

“It is in line with that, (that) the EFCC, today, presented to council, a memo seeking approval for the procurement of four sets of automatic and static anti crash system with automatic scanners and other accessories.”

Mr Mohammed said that the second memo, which the president presented to council for approval, was for the procurement of 16 vehicles for the use of the Federal Civil Service Commission (FCSC).

“You know we have 16 members of the FCSC, the chairman and 15 commissioners representing the states and they normally embark on extensive advocacy visits and routine oversight functions to ministries, departments and agencies across the country.

“So, they asked for a replacement of the old unserviceable vehicles and council duly approved they purchase one Toyota land cruiser, V8, and 15 Toyota Rush all at a total of N336 million,’’ he said.

He added that the federal government was concerned about labour unrest in Kaduna and was working towards an amicable resolution of the issues with little loss to productivity and property.