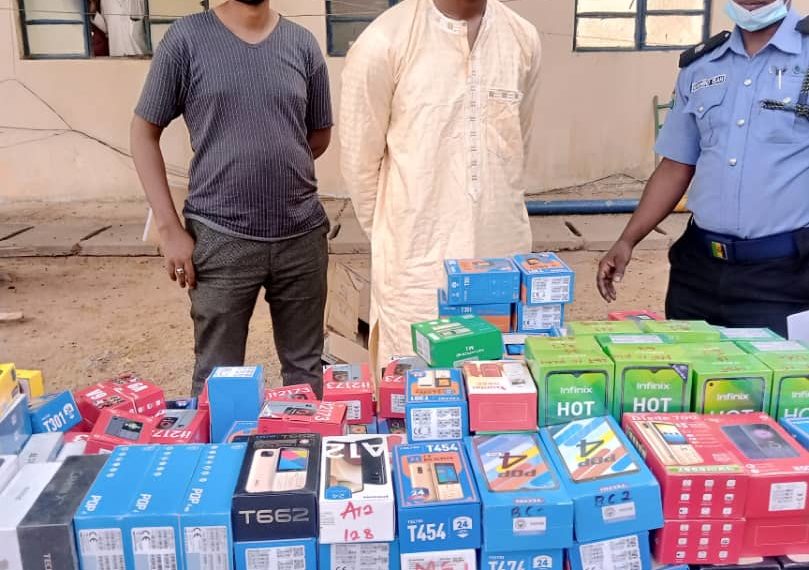 The police say Ibrahim Lawan, 23, broke into a vehicle and stole 273 telephone handsets

The police in Katsina on Friday arrested an ex-convict with 273 suspected stolen phones valued at N15 million.

The police spokesperson, Gambo Isah, said the suspect, Ibrahim Lawan, 23, a resident of Fegi quarters in Daura Local Government Area, broke into a motor vehicle and stole the phones.

The police said the phones were stole on April 22, but after being tipped off, the police succeeded in arresting the suspect.

“The suspect also known as ‘Abba Kala’, (Abba Swags) is a notorious thief and ex-convict, a habitual criminal, who specialises in house breaking and theft of motorcycles,” the police said. 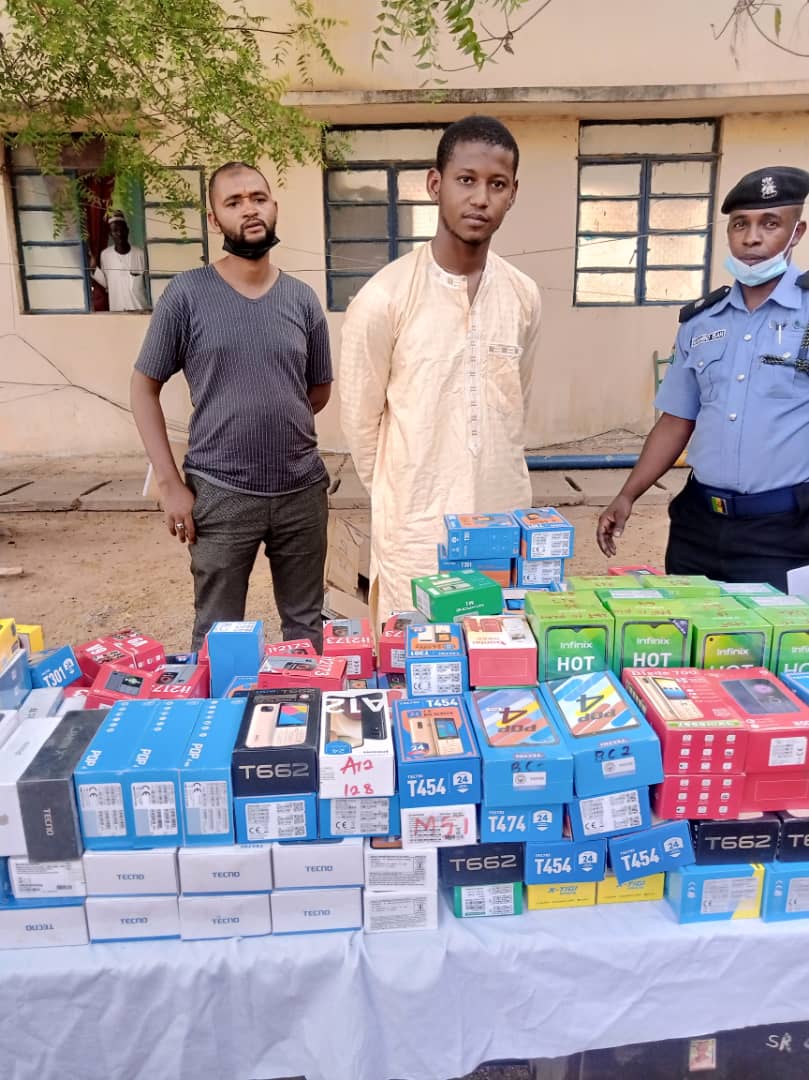 “Nemesis caught up with the suspect when he trespassed into the house of one Kamalu Ibrahim, 33, of Shagari Low cost, Daura, and broke into his motor vehicle, BMW 3 Series, with registration number JW 01 DRA and stole the phones.

“In the course of investigation, all the stolen 273 GSM handsets were recovered in his possession during police search.

“Suspect ‘confessed’ to the commission of the offence. He will be arraigned in court immediately investigation is completed,” the spokesperson said.