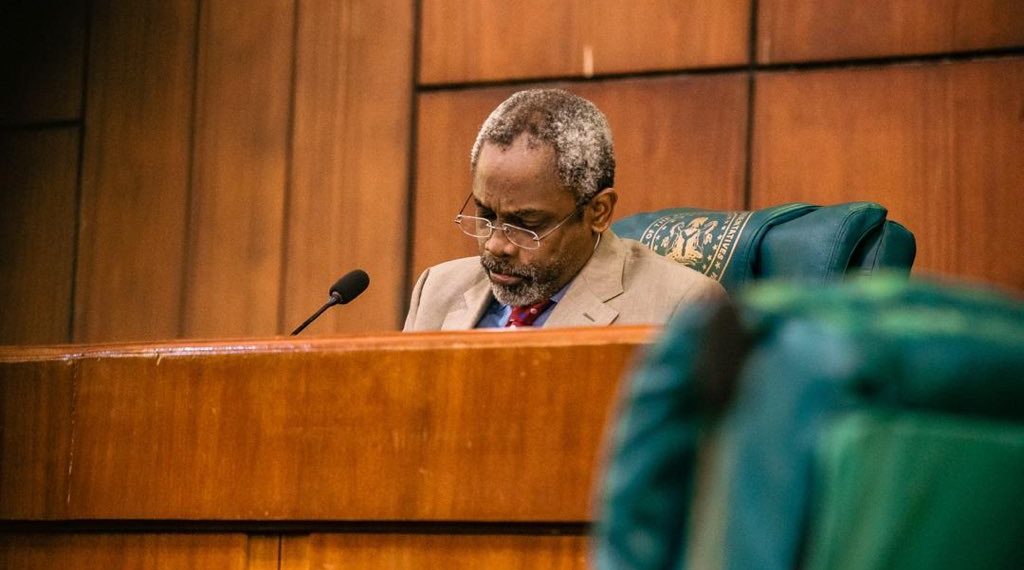 Mr Gbajabiamila said that motions on hidden charges have been discussed on the floor of the House on several occasions.

The Speaker of the House of Representatives, Femi Gbajabiamila, has raised alarm over aggressive marketing by commercial banks.

He also condemned the practice of hidden charges by some commercial banks; a practice he described as ‘exploitation.’

Mr Gbajabiamila stated this while hosting the Board and Management of Standard Chartered Bank, led by the Chief Executive Officer, Lamin Manjang, on Monday.

According to a statement by his aide, Lanre Lasisi, Mr Gbajabiamila said that motions on hidden charges have been discussed on the floor of the House on several occasions.

“We have issues that come up in your industry, so this visit is a welcome development.

“One of the issues at stake is the rate at which banks charge customers. There are claims that banks have hidden charges. This has come up a couple of times on the floor of the House. This is something that we should look into,” he said.

The Speaker added that the practice of hidden charges is unacceptable.

“You have corporations in the UK and other parts of the world, what obtains here in terms of banking, in terms of marketing, sending people to go and knock at people’s offices and all that; does it obtain in those places?” he asked.

He noted that “If it doesn’t obtain in those countries, it’s not international best practice, why should it obtain here?”

In his reaction, Mr Manjang said his bank will investigate any form of abuses in its marketing strategy.

“It’s not peculiar to Nigeria. But it has to be ethical. Teams usually go round. But the ethical conduct has to be there. You need to have marketing for people to know what you offer. If there are any abuses or conducts that are not ideal, they should be called out and addressed,” he added.

PREMIUM TIMES had in a report, detailed some of the hidden charges banks charge customers.

Despite the cashless policy drive of the Central Bank of Nigeria (CBN), those charges are reportedly frustrating Nigerians from using banking services.