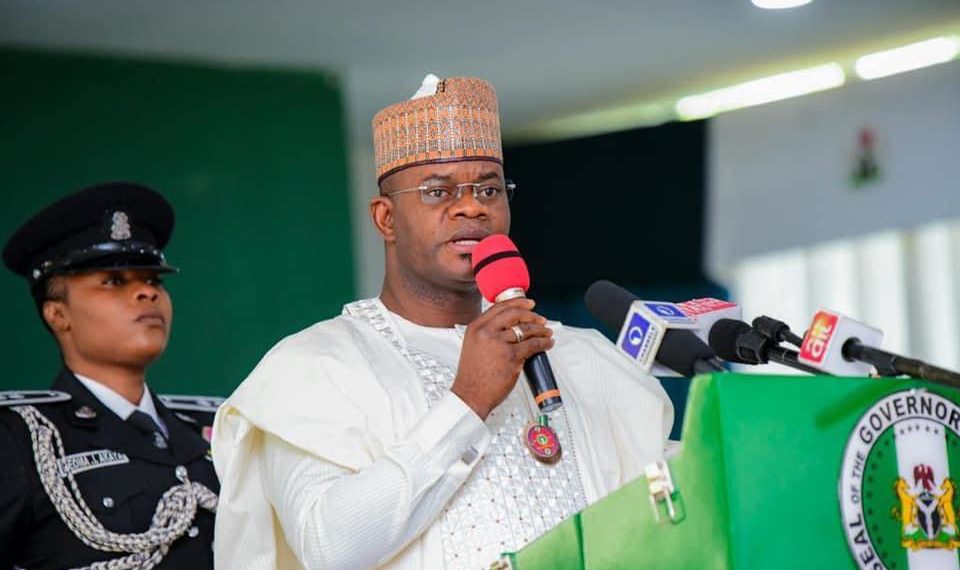 Kogi State government says it has spent N2.9 billion on the payment of pensions and gratuity of pensioners in 2021.

The payment, which was made in the first quarter of the year, is in line with the decision of Governor Yahaya Bello not to neglect any section of the state, the Commissioner for Finance, Budget and Economic planning, Asiru Idris, said.

He disclosed this while presenting the 2021 1st quarter Pensioners and Gratuity payment information of the state.

According to him, “Kogi State New Direction Government as led by His Excellency, Governor Yahaya Bello, had shown and emphasised convincingly that no section of the state will be neglected, especially those who have served the state meritoriously through the instrumentality of the civil service.

“To further validate the intention of Governor Yahaya Bello and his purposeful administration, Public service and Pension Reforms form the crux of the nine thematic areas through which progressive change would be engendered in the state.

“The inclusion of reforms in the pension and public service is a deliberate approach to bring back sanity and dignity to the service, both active and retired, as they have all immensely contributed to the development of the state.

He also said that despite scarce financial resources in the state, N100 million in each month of January, February and March was spent as gradual repayment of gratuity, which amounted to N300,000,000 for the quarter.

Mr Asiru said the state will continue to show transparency and accountability in the utilisation of state resources, as government has great respect for the people in its decision making.

“The New direction government has reinforced her quest to continually provide a people oriented services and an exemplary democratic system that works for all”, he said.

Without security, Buhari’s infrastructure, agriculture achievements may be meaningless – APC