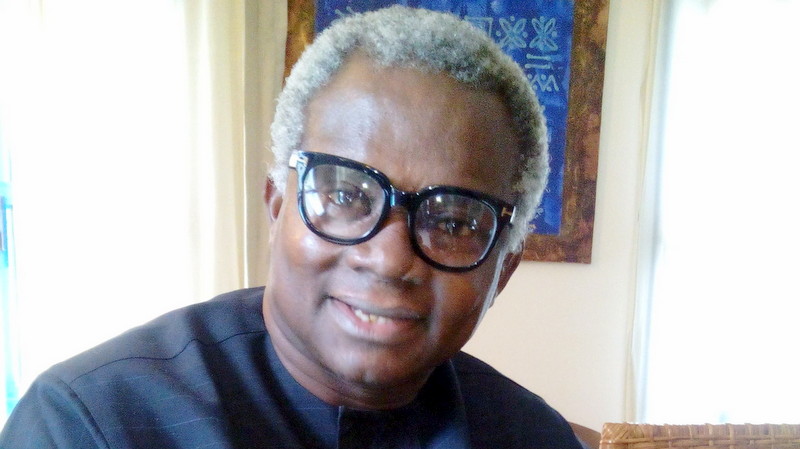 The NNPC recently signed a contract for the rehabilitation of the Port Harcourt refinery with Maire Tecnimont of Italy at the cost of $1.5 billion.

He also kicked against the idea of privatising the refinery. This, he said, is because state-owned enterprises that have been privatised do not advance Nigeria’s economic development as canvassed by World Bank and IMF in 1986.

His comment comes barely 24 hours after the Nigerian National Petroleum Corporation (NNPC) signed a contract with Italy’s Maire Tecnimont for the rehabilitation of the refinery.

The $1.5 billion contract, which was signed by the Managing Director of the Port Harcourt Refinery, Ahmed Dikko, and the Vice President of Tecnimont, Sub-Saharan Africa, Davide Pellizola, respectively for NNPC and Tecnimont, is the latest indication that the contract for the repairs of the 210,000 barrels per-day-refinery has taken off.

The Federal Executive Council had on March 17 approved the contract for the rehabilitation of the Port Harcourt refinery.

The government also said funding of the repairs will be from many components including the Nigerian National Petroleum Corporation (NNPC), Internally Generated Revenue (IGR), budgetary provisions and Afreximbank.

The recent approval for rehabilitation has been greeted with mixed feelings as the country had, in the past, spent billions of dollars on refinery maintenance which failed.

Many, including former Vice President, Atiku Abubakar; founder of Stanbic IBTC, Atedorefineries and the Trade Union Congress have opposed government’s plan for rehabilitation of the refinery.

“Yes, NNPC had disappointed us in the past with failed Turn-Around-Maintenance (TAM), which consumed mind boggling billions of Naira. Yes, NNPC reported operational losses running into billions over the years; however the gigantic Dangote Refinery, a worthy private enterprise needs strong competition to avoid monopoly,” he said.

When asked if it is not preferable to privatise the refineries and save funds for other competing items like social infrastructure in the budget, he expressed his regrets for similar projects in the past like the Structural Adjustment Programme (SAP) “and its malcontent outcome like privatisations which had led to exit of local industries, gross unemployment, abject poverty and hunger in the land.”

He added, “For example, we privatised our cement factories, did it reduce the cost of cement in Nigeria? Or did cement manufacturing in private hands accelerate the building industry in Nigeria?”

He dismissed the insinuation that there is no need to pump more public funds into the refinery since nothing good will come out of the rehabilitation because of the age of the facility.

Located at Alesa Eleme, the Port Harcourt refinery was the largest refining company in Nigeria before the coming of the Dangote Refinery,