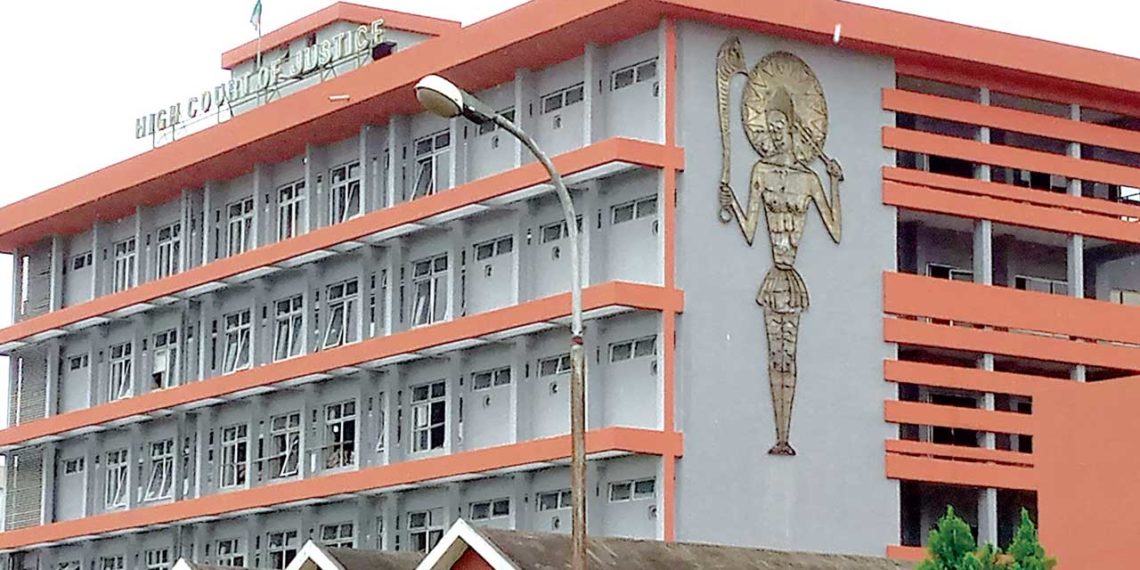 Why we have not joined strike – Edo Judicial Workers

The judiciary workers in Edo State are afraid of the no-work-no-pay policy they experienced when they embarked on a similar strike in 2015.

The Edo State chapter of the Judiciary Staff Union of Nigeria (JUSUN) is yet to join the nationwide strike directed by its national leadership on Tuesday.

PREMIUM TIMES reported that JUSUN had in an April 1, 2021 circular, directed all its states and zonal heads to comply with the strike as from Tuesday.

JUSUN had called for the strike in protest against the failure of the government to comply with a constitutional provision granting financial autonomy to the judiciary and a judgment of the Federal High Court in Abuja affirming it in a January 2014 judgment.

The union had similarly embarked on a three-week strike in January 2015, over the failure to obey the court judgment.

PREMIUM TIMES reported that the fresh strike directive was enforced in Lagos, Kaduna, Kano, and Benue states, as well as Abuja, and other parts of the country on Tuesday.

The News Agency of Nigeria (NAN) reports that the members of the union refused to be part of the strike in Edo State on the grounds of what they called “the 2015 experience”.

A NAN correspondent, who visited some of the courts in Benin, the capital of Edo state, observed that workers were at their duty posts, notwithstanding the directive of the national body of JUSUN.

One of the workers, who spoke with NAN but did not give his name, said that they were not ready for the strike based on their experience when they joined a similar nationwide strike in 2015.

He said, “In 2015, we joined the nationwide strike and the state government refused to pay our salary for seven months. The national body did not intervene and till date, we have not been paid”.

The state chairman of JUSUN, Uyi Ogieriakhi, who spoke on the development, said that the union executives got the information late on April 1 and could not address the workers before the close of work that day.

But he said the workers in the state were afraid of a repeat of the 2015 experience.

Mr Ogieriakhi said, “The truth of the matter is that in 2015, we joined this same strike.

“The state government, under then Governor Adams Oshiomhole, refused to pay us for the six months period of the strike, including the one month he was owing us before, making it seven months.

“So, the workers are now afraid. These are poor workers who live on salaries, and the national body just directed that we should proceed on another strike.

“But even aside from that, we got the information late on Thursday, while Friday and Monday were public holidays and we couldn’t address our members.

“The option now is that they should come to work today so that we can brief them on the directive from the national body to which we can’t say no.”

Continuing, he said, “Don’t look at the situation today. We may decide to observe the strike from tomorrow. It’s just because we got the directive late”.

CAN urges members to join politics