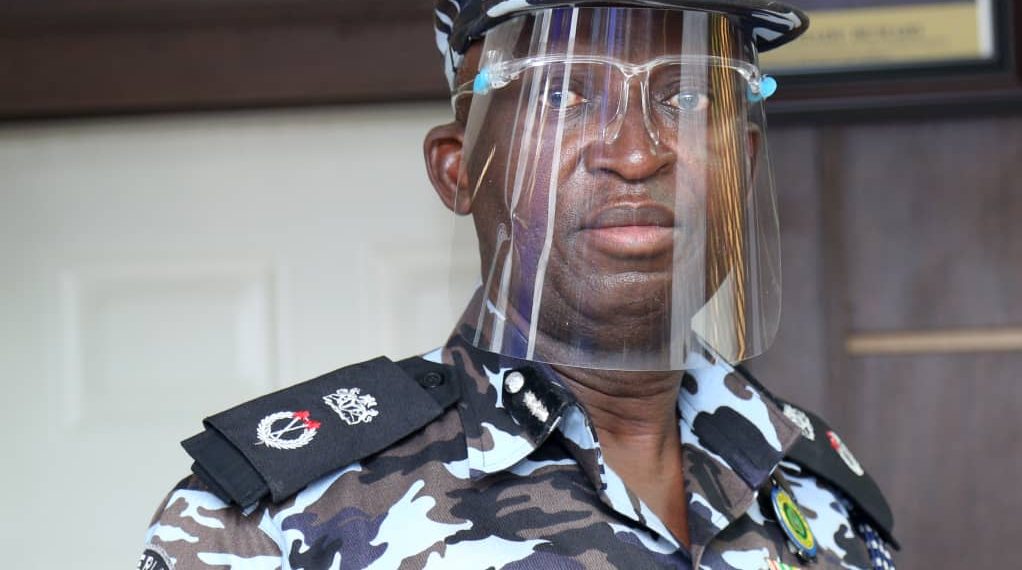 At least 234 armed robbery suspects were arrested in Lagos between January and March 2021, the Commissioner of Police, Hakeem Odumosu, has said

Speaking at the Lagos State Police Command, Ikeja, where various crime suspects were paraded on Monday, Mr Odumosu said the police would continue to do everything in its power to fight crime and bring it to a minimal state.

He also rendered the command’s quarterly accounts of how it had been working tenaciously to combat crime.

At least 120 youth were paraded for alleged cult activities.

The CP mentioned a case of a woman who allegedly stole a baby which she was preparing to sell for N900,000, and another case of eight suspects who allegedly killed one LASTMA officer and inflicted injury on another.

He added that the majority of the armed robbery cases were from the Ikorodu area of the state, while 235 firearms were recovered from the raids.

He said that health-related offenders were also arrested especially those who violated the COVID-19 rules by attending night clubs beyond the stipulated time.

“There have been 91 cases of suspected murder cases which were reported and currently on trial.”

He added, “1,592 hoodlums had been arrested from issues of gangsterism, rape and assault.

“There were 127 reported cases of domestic violence, while 82 vehicles had been impounded for driving against traffic.

“The police impounded 532 commercial motorcycles, popularly called ‘Okada’, while their riders were charged with breaking traffic rules,” he said.

He said that 22 clubs had been raided and shut down for breaking COVID-19 rules while 997 clubbers were arrested “and made to face the law”.