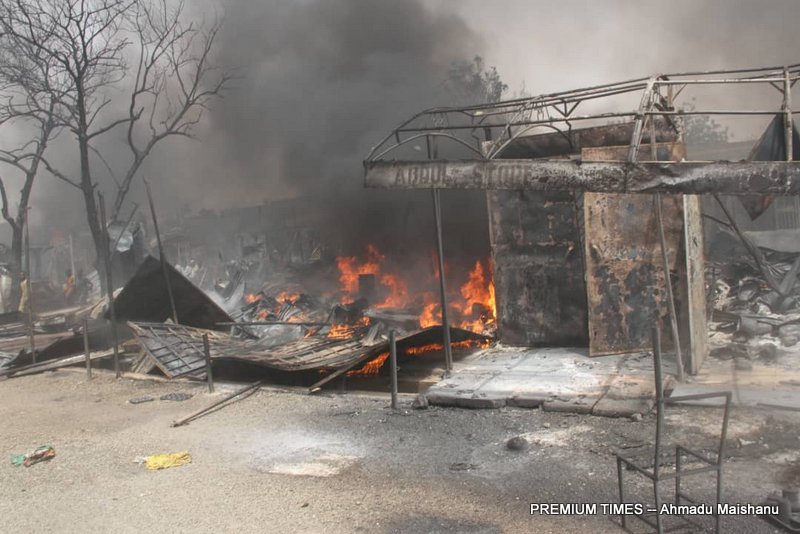 Goods valued at millions of naira have been lost in fire disasters at two popular markets in neighbouring Katsina and Zamfara States.

At the Katsina central market in the state capital, desperate shop owners were seen on Monday struggling to salvage their wares as fire razed their shops and stalls.

The chairperson of the market, Abbas Labaran, told reporters that the cause of the inferno was not yet detrrmined.

He said the fire started early Monday morning and ravaged many shops at the market.

Firefighters were struggling to control the fire from spreading to more shops as of noon when our reporter filed this report. 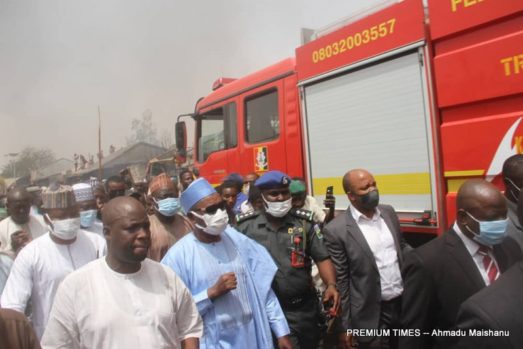 Security agents were also at the scene to prevent looting by miscreants.

Governor Aminu Masari has also visited the market and expressed his sympathies to the victims.

Mr Masari said the level of drstruction makes the fire disaster one of the worst in the history of the state.

The governor, however, added that the disaster was also an opportunity for the government to address the challenges of infrastructure in the market.

“We will address the needs of the market and see how government can assist the victims,” the governor said.

In the neighboring Zamfara State, a fire on Sunday razed at least 63 shops at Tudun Wada in Gusau, the state capital.

The disaster was believed to have been caused by electric sparks.

During a visit to the market, Governor Bello Matawalle sympathised with the victims and asked them to accept the incident as an act of Allah.

He advised traders to always check on their electrical appliances before leaving their shops at the end of the day’s business.

He said the state government would reconstruct the affected shops and constituted a committee to ascertain the losses and submit its report within seven days. 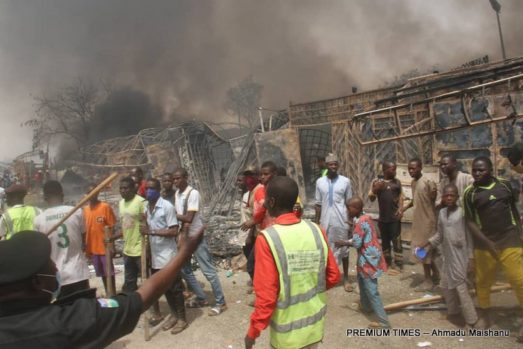 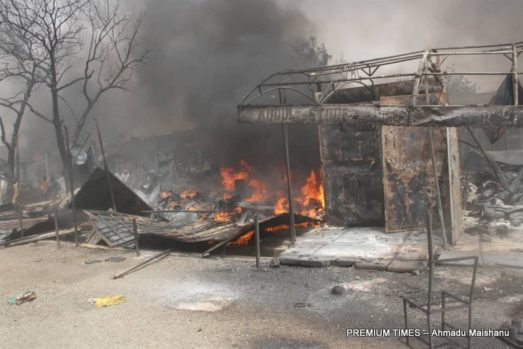 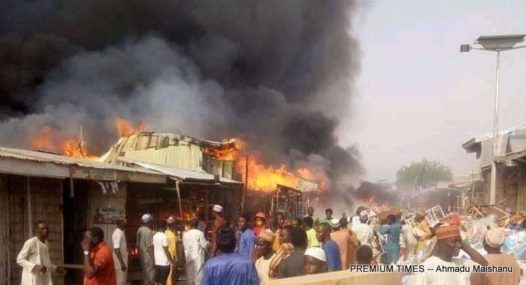 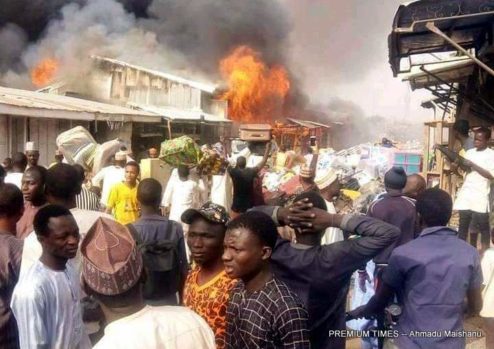 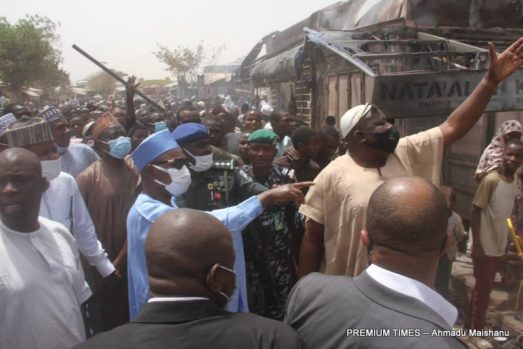 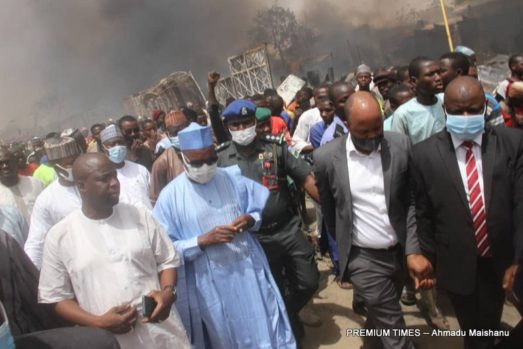