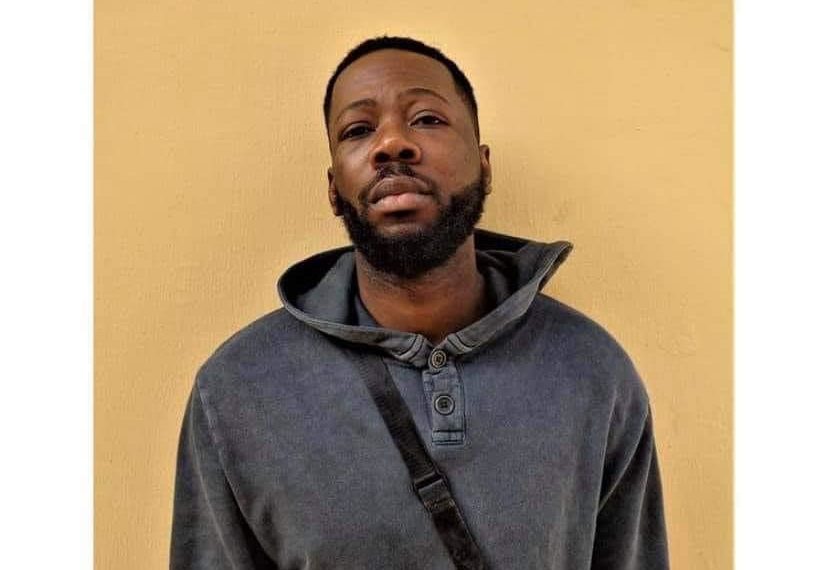 The court ordered the defendant remanded in the EFCC custody.

The money, the EFCC, said was wrongly paid into the defendant’s account by a man who thought the account belonged to an auto dealer he wanted to buy a car from.

“It was when he went to take delivery of the car that he realised he had paid into the wrong account,” the EFCC said in a statement on Monday.

The victim reported the case to the EFCC after he failed to persuade Mr Michael to refund the money.

The charge reads, “Odejobi Temitope Michael sometimes in February 2019, within the jurisdiction of this Honourable Court stole the sum of N2, 000,000 property of one Chikezie David Chukwuma and thereby committed an offence”.

The defendant pleaded not guilty to the charge.

The defendant’s lawyer, B.J Adigwe filed a motion for his bail which was opposed by the prosecution counsel, S.C Anyanwu

The prosecution argued that the defendant might not return to face trial, “if he goes back to the Republic of Benin where he resides”.

She urged the court to give the matter an accelerated hearing.

Justice E.N Alukwu ordered the remand of the defendant in the EFCC custody and adjourned the case to April 25 for hearing.