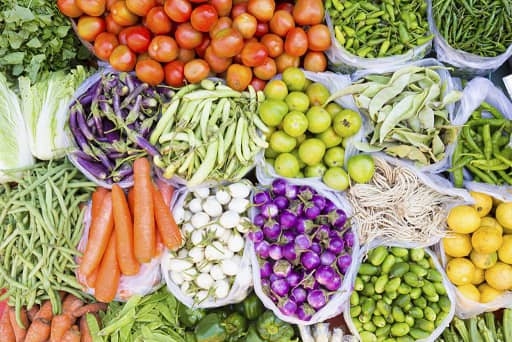 The number of people facing hunger is estimated at above 135 million.

The United Nations Food and Agriculture Organisation (FAO) says it is seeking $1.1 billion to scale up the hunger-fighting, lives and livelihoods of some of the world’s most food-insecure people.

In a report titled FAO in the 2021 humanitarian appeals published Thursday on the FAO webpage, the agency said it aims to reach more than 48.9 million people who rely on agriculture for their survival and livelihoods through the interventions aimed at boosting local food production and nutrition.

It said while strengthening the capacity and resilience of communities to prepare for and cope with crises as well as providing post-disaster livelihoods support to help people resume production, FAO requires $1.1 billion.

“The Coronavirus pandemic has further exacerbated pre-existing Vulnerability due to intensifying conflict, historic flooding in some areas, an unprecedented desert locust upsurge and economic crisis, with or without famine declarations some people are already dying of hunger,” the report said.

“The shocks of the past year will reverberate long into 2021 and beyond and we need to urgently scale-up action to avert a worst-case scenario,” director of FAO’s emergencies and resilience division,” Dominique Burgeon, said in the report.

The FAO said hundreds of thousands of girls, boys and men are at extreme risk of acute food insecurity in several countries.

“Many are living in conflict zones where humanitarian access is restricted or challenging,” Burgeon said.

“Millions are living on the precipice one stress or shock away from rapid deterioration. With or without famine declarations, we need to act now,” Burgeon warned.

FAO is highlighting the urgent need for funding which it will use to continue investing in the most vulnerable people and their livelihoods.

It said, “Of extreme concerns are the estimated 30 million people in Integrated Food Security Phase Classification (IPC) Phase 4 or emergency levels of acute hunger who are already experiencing excess mortality and the irreversible loss of vital livelihood assets.

“We will continue investing in the most vulnerable people and their livelihoods so that they can lead their future recovery and pull themselves out of acute hunger,” it said.

World Kidney Day: 10 signs you could be having Kidney disease