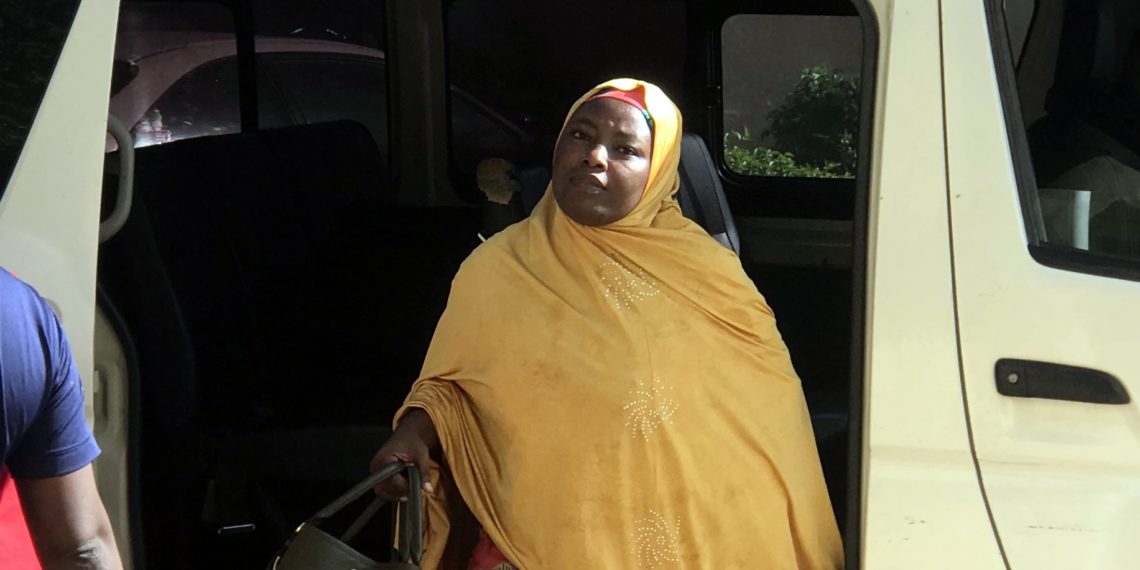 The convict lured victims into a phony gold mining investment that she promised would yield 300 per cent profit within four weeks.

The Federal High Court in Kano has convicted Maryam Abu Shinga for retaining proceeds of crime.

A statement by the Economic and Financial Crimes Commission (EFCC) on Wednesday stated that the judge, Lewis Allagoa, passed his judgment on the convict on Tuesday.

The statement added that the convict entered a plea bargain agreement with the prosecution that saw the judge sentence her to pay N110, 000,000 in restitution to victims.

No jail term was imposed on her, according to the statement.

The convict lured her victims into a phony gold mining investment that she promised would yield 300 per cent profit for investors.

She claimed that an investor who put in N500,000 could earn N1.5 million as returns on investment within four weeks.

Justice Lewis Allagoa of the Federal High Court, Kano on March 2, 2021 convicted one Maryam Abu Shinga on one count amended charge of retention of proceeds of crime. She was also ordered to pay the sum of N110, 000,000 in restitution to victims

The convict was said to have lured her victims into a phony gold mining investment where she represented that the investor stands to earn 300% profit. She claimed that when an investor invests N500, 000, such investor could earn N1, 500,000 (One Million Five Hundred Thousand Naira Only) as returns on investment over a period of 4 weeks.

Investigation, however, revealed that the convict was never into gold mining or any such investment. It was also discovered that even though Shinga was able to pay some early investors with funds taken from later investors, she allegedly diverted N394,541,910 (Three Hundred and Ninety-four Million, Five Hundred and Forty-one Thousand, Nine Hundred and Ten Naira) belonging to several other investors.

Upon arraignment, Shinga pleaded ‘not guilty’ thereby setting the stage for trial.

During the trial which commenced on January 23, 2020, the prosecution called five witnesses and tendered several documents in evidence. However, before the prosecution could close its case, the convict opted for a plea bargain.

In his judgment on Tuesday, March 2, Justice Allagoa accepted the terms of a plea bargain agreement, convicted and sentenced the defendant to restitute the complainants in the sum of N110, 000,000.