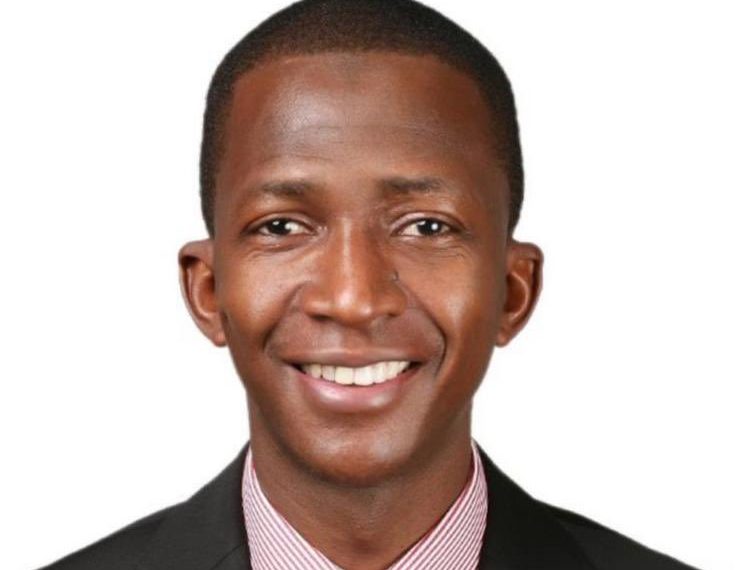 Abdulrasheed Bawa writes about EFCC and the law enforcement imperative.

As much as ‘we’ fervently want you to succeed, many factors that are akin to landmines are on your way to success.

I write this nameless open-letter because I am afraid I might be tagged a sycophant or be labelled an opportunist by people because I am a serving officer. The most important thing to me is to remain nameless while I let the whole world know how much we will want you to succeed using the prism of the rule of law. Sir, we are proud of you and are honoured and looking forward to having you as our substantive chairman. I have no doubt, and I believe I speak the mind of so many officials of the commission regarding your articulate prowess which has been consistent through your trajectory within the ranks of those great anti-corruption crusaders of our time.

However, as much as ‘we’ fervently want you to succeed, many factors that are akin to landmines are on your way to success. Sir, you are a good teacher of history, and you have admonished so many of us on the importance of reflection, and as your student, I would want to you to emulate your passion. It is very important to keep in mind that history is awash with tremendous examples of leaders that failed and those that succeeded. The history of the great Roman Empire has always been a classic to historians because reasonable numbers of the emperors that ruled have exemplified leadership; some were totalitarian, others were strategic and only a few were quintessential to true leadership. To succeed, a leader must have some semblance of empathy and courage. For example Aurelius Commodus (161–192 CE) was one of the emperors some historians identified as one of the worst; he considered himself as the reincarnated Greek god, which made his subjects miserable. In the same vein, some historians posited that Augustus Caesar (63 B.C. – A.D. 14) was one of the best emperors as his reforms reverberated and his subjects became willing tools toward the progress and prosperity of the empire. Augustus was celebrated and one of his last words as a ruler was ‘Behold, I Found Rome of Clay, and Leave Her to You of Marble’. This indeed is a reflection of a leader that listens to all and chooses what’s best from it. Sir as a leader, being enthusiastic towards varied opinions of people does not compromise your principles but ensures your success particularly in a law enforcement parlance that is primarily driven by actionable intelligence. However, the landmines are here. Friends and foes will always be by the hallways to say words that will increase their loyalty towards you. But then, the famous last words of Julius Caesar were ‘Et tu, Brute?’ (Meaning ‘Even you Brute?’) when he realised that his best friend, Marcus Brutus, was one of those that inflicted injures that led to his death. However, not all friends act in the same manner as Brutus. Attaining this feat as a leader could be very complex; however, we may not look beyond the decade’s old symphony by Machiavelli in his illustrious book, The prince. He insists that a leader should be able to often mimic both the fox and the lion.

Sir, as we all await your return from the National Assembly, one of the most important things to occupy your minds with while in the motorcade is how to restore the eroded discipline within the ranks and officers. No one institution has progressed optimally in the absence of discipline. The commission is a law enforcement agency; as such it should be treated as such without fear or favour. Whoever is not ready to maintain the ethics should be shown out. Nonetheless, one important aspect that strengthens discipline is the presence of justice.

It is very important to note sir; justice has been a landmark of humanity and the progress of institutions within societies. More so, I have read numerous scriptures in both Islam and Christianity and the confluence on social justice has been amazingly rich. Your stewardship as a leader with all the executive powers is to entrench institutional justice and professionalism in its entire ramification within the commission. I am not qualified to advice you on this, but my humble submission would be that your reforms in the commission should firstly and urgently be to look into justice within. Although psychologists have proven time and again that human beings are dynamic, however eliminating their existential threats toward progression will ensure a fusion of loyalty and dedication.

Furthermore, the concepts of distributive and procedural justice are immensely important in understanding the psychology of employees because these issues are directly linked to the productivity and morale of employees in an organisation. However, these concepts are very complex in law enforcement agencies, particularly in Nigeria where unionism within law enforcement personnel is considered obnoxious, and that is the more reason why a leader of a law enforcement agency such as yours must strive to inculcate justice. At this juncture, let me draw your attention to a verse in the holy Quran that reiterates the importance of Justice:

‘O you who have believe, be persistently standing firm in justice, witnesses for Allah , even if it be against yourselves or parents and relatives. Whether one is rich or poor, Allah is more worthy of both. So follow not [personal] inclination, lest you not be just. And if you distort [your testimony] or refuse [to give it], then indeed Allah is ever, with what you do, Acquainted’ (Surat An-Nisā 135)

I have no doubt in my mind that you are a progressive and a bridge-builder. I am certain that justice and reforms will be cardinal during your administration. This takes me back memory lane on a fascinating conversation with you and my other colleagues which happened more than a decade ago. The issue of the first director of the Federal Bureau of Investigation (FBI), John Edgar Hoover, came up and I can still vividly remember how eloquent your passion was about uplifting the commission by borrowing the positive features of Mr. Hoover’s reform in the FBI. The scale of your passion has been tested. Although I have not been to Port Harcourt and Lagos where your reforms touched, but the feedbacks are predictable knowing the philosophy you stand for all the time.

One other painful truth is to expect heavy criticism and fierce sabotage, because from Nuhu Ribadu to Mohammed Abba the enemies of our land came heavy on them. Hence, with due respect Sir, you won’t be an exception, I am certain they will equally come after you too. Although there are constructive criticisms which are normal, you must add more armour to your already fortified skin in order to absorb the shocks after implementing your radical reforms. Personally I take an oath today, that I will be one of the frontrunners that will directly or indirectly help support the progress of the commission by entrenching the rule of law. I have no single doubt in my mind that as a young, energetic and progressive officer, you have numerous people both within and outside the commission who will definitely take the bullets for you; as such, you should honour your philosophy. Should you honour it, your achievements and name will surely be written in gold. It is worthy of note that my little daughter has promised to melt her most cherished gold jewellery gift from her grandmother, just so it can be used as the ink for her generation to remember you.

May God be with you.