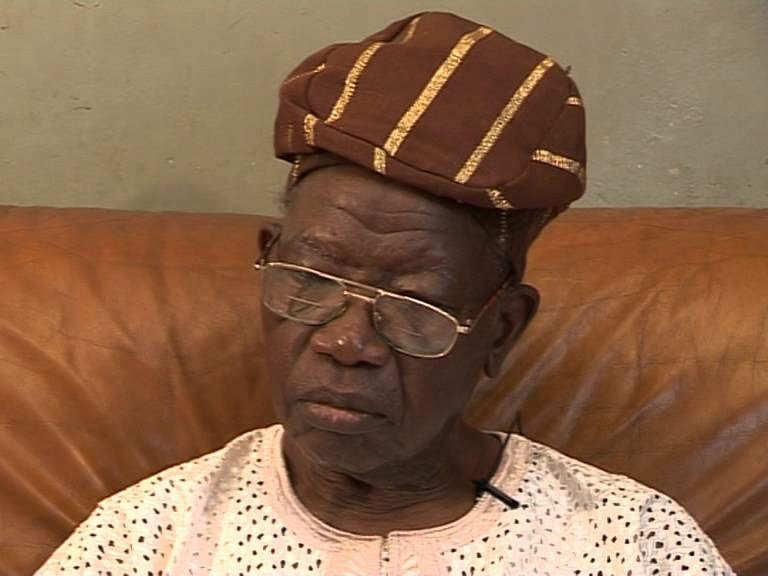 Mr Jakande, first civilian governor of Lagos State, died on Thursday at the age of 91.

Former Vice President Atiku Abubakar has commiserated with the family of the first civilian governor of Lagos State, Lateef Jakande, who died on Thursday at the age of 91.

In a statement by his media office, Mr Abubakar said he was sober because the former governor, “until his passing remained one of the last icons of our nationhood and in whose life are enormous examples that we can get inspiration from in the much-needed drive in rebuilding our psyche as a people.”

Mr Jakande was governor between 1979 and 1983 and served as works minister between 1993 and 1998 under the military administration of Sani Abacha.

Below is the statement:

My Tribute To Lateef Jakande
It is with a mixed feeling of soberness and joy that I join relatives and admirers to mourn the demise of the late first civilian governor of Lagos State, Alhaji Lateef Jakande.

I am sober because Alhaji Jakande until his passing today remained one of the last icons of our nationhood and in whose life are enormous examples that we can get inspiration from in the much-needed drive in rebuilding our psyche as a people.

In the same breath, I am happy that the late Jakande lived a remarkable life by his enigmatic stature as a journalist, an administrator and a politician.

His legacies in Lagos State, where he was the first civilian governor, remains emblematic of good governance and infrastructure development, not just in Lagos State but in the whole of the country.

His works in promoting qualitative public education and welfare in public service will continue to stand for him as a glowing tribute of the life of service that he lived.

I also join the government and good people of Lagos State to mourn the illustrious individual whose good name shall remain written in gold in our heart.

I pray that the Almighty Allah accepts his soul and grant him Aljanah Firdaus.