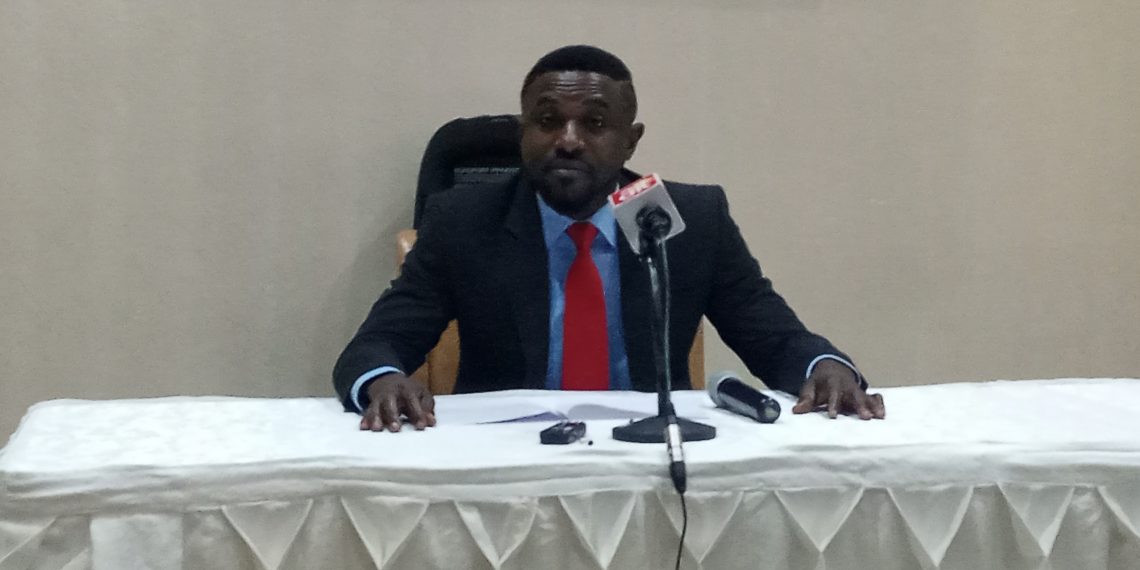 Mr Ani-Laju, the founder of ePay, an electronic payment solutions provider, on Monday, said his intention to run for the office was ignited by the protests against police brutality held in various parts of the country.

A 38-year-old man, Victor Ani-Laju, has declared his intention to run for the office of Nigerian president come 2023.

Mr Ani-Laju, the founder of ePay, an electronic payment solutions provider, on Monday, said his intention to run for the office was ignited by the protests against police brutality held in various parts of the country.

Amongst other things, the #EndSARS protest questioned the reliability of the older generation of leaders and appears to have raised the awareness of Nigerian youth to demand active roles in the governance of the country.

In his address to journalists at a press conference held in Abuja, Mr Ani-Laju highlighted his agenda to include the restructuring of the country’s health, housing, economy, labour, power and productivity.

Hinging his optimism on the premises of the wide acceptance of #EndSARS protests, Mr Ani-Laju said “the time has come for the status quo to change, a time when men and women with a vision to develop this nation and return it’s people to prosperity and peace, must rise and save the nation.

“A time when one does not need to be affiliated to any powers that be, to aspire to be anything in this country.”

“A time when Nigerians will rally around and support the child of a nobody but with a vision, to lead them on the path of development and economic recovery,” he said, after expressing his dissatisfaction with the older generations’ exploits in Nigeria’s political space since its return to civilian rule in 1999.

He advocated a new Nigeria run by the youth in partnership with the old and a democratic process where a candidate party will not be a sure ticket to victory rather than the people’s conviction.

Mr Ani-Laju concluded that his choice of the party will be determined by the people as he braces for 2023.