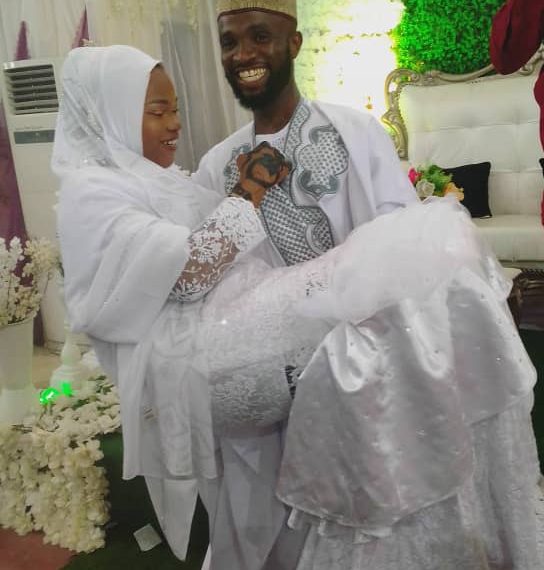 Together forever: The Mojeeds in a romantic uplift

Both are indigenes of Iwo, a town in Osun State, and their love journey started during a holiday in their hometown three years ago.

Last Saturday, October 31, was a dream come true for a PREMIUM TIMES journalist, Abdulkareem Mojeed, as he tied the knot with his sweetheart, Maryam Tirmidh, in Edo State.

The wedding which came under the motif, #Adunmide2020, a coinage from the bride’s and groom’s respective other names, Adunni and Ayomide, was a twin event.

The first leg of the day’s event held at the bride’s home where the groom, some of his family members and close friends, presented the ‘mahr’ (Islamic bride price) and paid homage to the bride’s family.

In a flowing hue of magenta and green, the final lap of the event, the reception, held in the expansive Indoor Sports Hall, Sports Complex, University of Benin, Ugbowo Campus, Edo State.

Meanwhile, the couple had, on August 3, had the Islamic wedding rites, where they had the blessing of both parents and Islamic clergies and were legally wedded.

How they both said “I do”

She is also a trained fashion and herna designer, and is proficient in sign language. 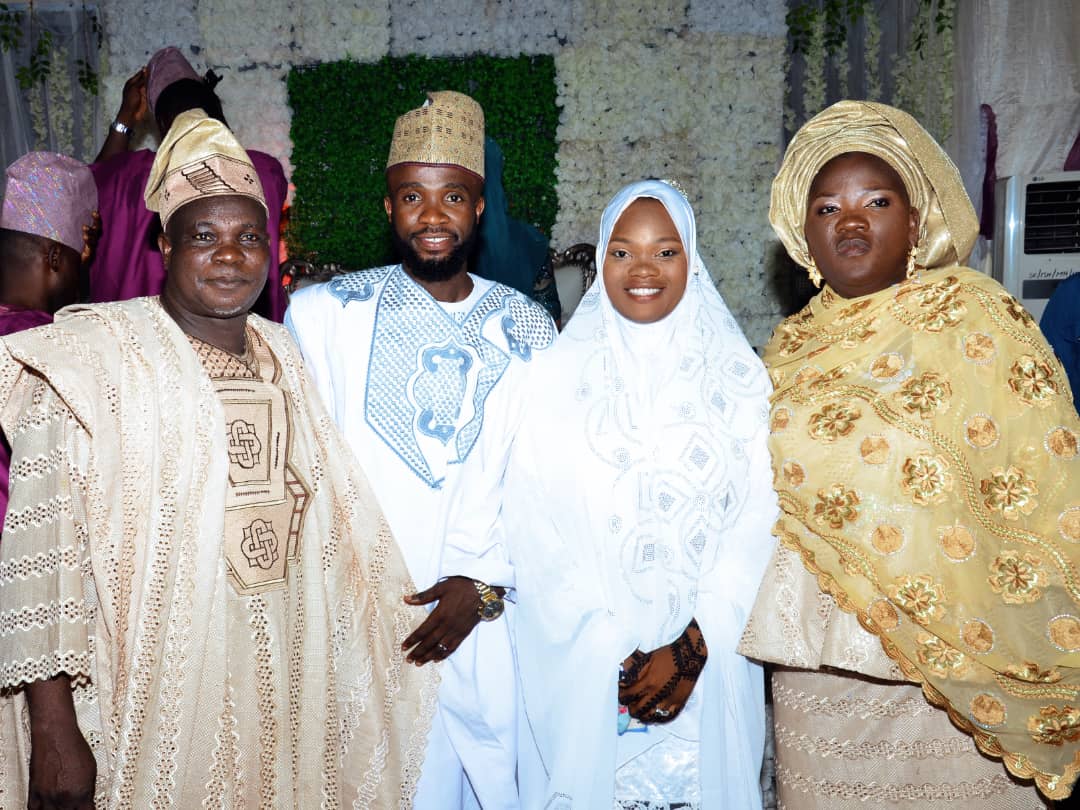 On the other hand, Mr Mojeed, 29, a researcher with Premium Times Centre for Investigative Journalism (PTCIJ), reports on agriculture for PREMIUM TIMES. He graduated from the University of Uyo where he bagged a Bachelor’s degree in Botany and Ecological Studies.

He is a nature enthusiast and an African Climate Reality Project ambassador, a South African organisation tackling global climate change.

Both are indigenes of Iwo, a town in Osun State, and their love journey started during a holiday in their hometown three years ago.

“We met briefly in 2017 during ileya (‘Eid-l-Kabir),” Mr Mojeed recalled to PREMIUM TIMES. “But I never disclosed my intention to her.”

“After much consultations, and personal findings, on the 24th (of) November 2018, I chatted her up via Facebook messenger, requesting for her phone number, which she gave.”

Mrs Mojeed said though she had not accepted the proposal, deep down, “I already had this feeling in me that says ‘this is the right man for me'” 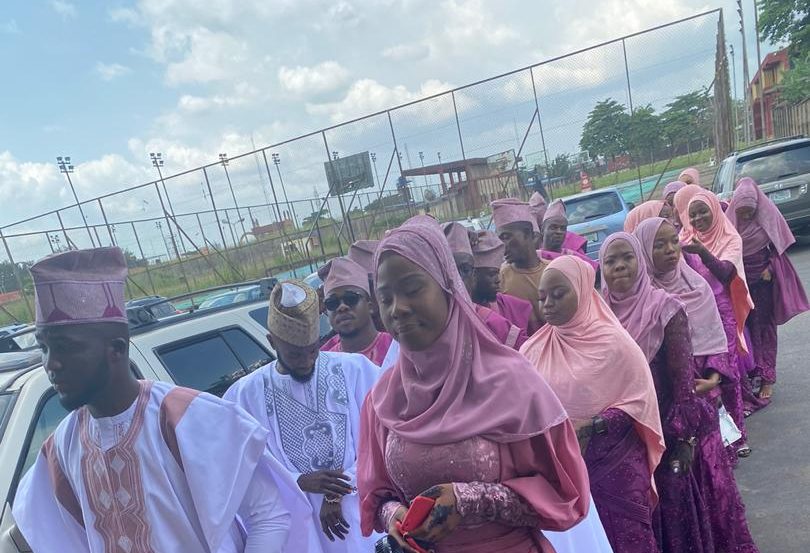 But the lovebirds continued to acquaint themselves with one another. They added that even though they were separated by distance, they kept making commitments to each other, while they continued to seek spiritual guidance.

“After asking if she will like to marry me,” Mr Mojeed continued, “she compelled me to do Istikhoroh (Muslims guidance prayer) as taught by Prophet Muhammad (peace be upon him), and that she will do hers too.”

For Mrs Mojeed, she said “the union means my life to me as it is the best step I have ever made (in my life).”

She further prayed for Allaah’s blessing on the marriage till the end of time.

The Mojeed couple are based in Abuja.

Why price of onions skyrocketed across Nigeria