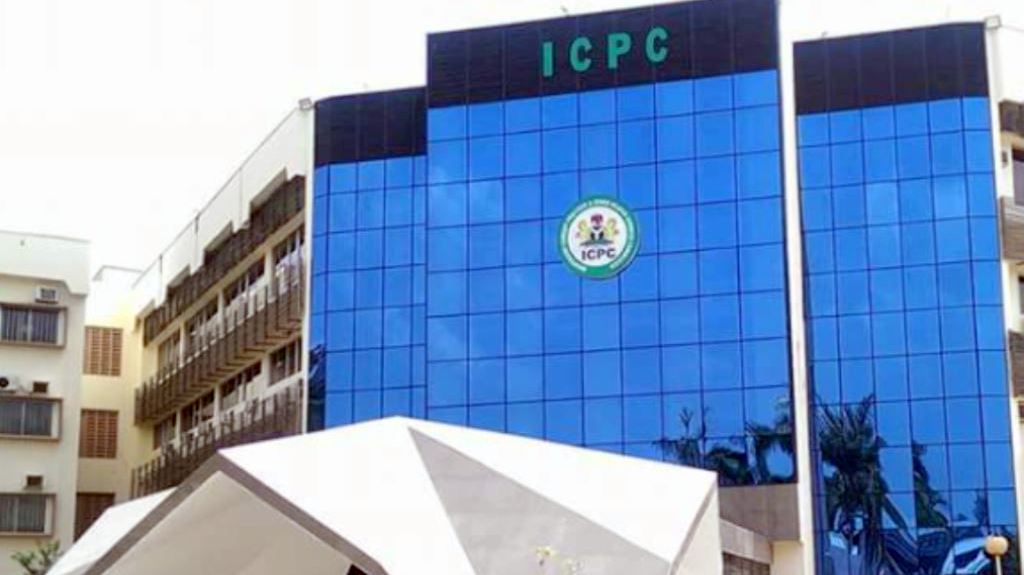 ICPC to investigate if ‘palliatives’ were hoarded

Governors claimed that the foodstuff were stored for a strategic reserve ahead of a projected second wave of COVID-19.

Nigeria’s anti-graft Commission, ICPC, has said that it will investigate the looting of palliatives meant to cushion the negative economic impact of the lockdown induced by COVID-19 on Nigerians.

In a statement on Tuesday, signed by the ICPC’s spokesperson, Azuka Ogugua, the Commission said the decision followed demands by Nigerians for the Commission to investigate and uncover the rationale behind the storage of palliative materials.

“In the aftermath of the looting spree that ensued as a result of the protests across the country, the Independent Corrupt Practices and other Related Offences Commission (ICPC) is set to commence the investigation of the sources of looted items.

“This is in response to increasing public demands on the Commission to investigate and uncover the rationale behind the storage of palliative materials meant for the suffering masses in warehouses across the country which were supposed to be distributed to the people,” the ICPC said.

The Socio-Economic Rights and Accountability Project (SERAP) had on Sunday petitioned the ICPC to “promptly, thoroughly, transparently and effectively investigate the circumstances surrounding the alleged hoarding of COVID-19 palliatives in warehouses in several states.

Both the federal government and other private sector-led Coalition Against COVID-19 (CACOVID) had on separate occasions provided relief items such as food, medical supplies, and other commodities to vulnerable Nigerians across the states and Abuja to combat the economic effects of the pandemic.

Many of these items had been delivered and handed over to the state governments for distribution to their citizens.

While some state governments claimed they have distributed the items to the vulnerable members in their various communities, some chose to warehouse theirs for whatever reasons.

Some of the warehouses have now been raided and looted with wanton destruction of public and private property occasioned by the violence that trailed the #EndSARS protest called to push for an end to police brutality.

As hoodlums continue to loot the warehouses across the country, some Nigerians have accused the governors of hoarding the food items even as millions of citizens starve.

In a reaction. the 36 state governors had, on Monday, denied the charge that they deliberately delayed the distribution of the items.

They claimed that the foodstuff were stored for a strategic reserve ahead of a projected second wave of COVID-19.

In a similar vein, CACOVID had also on Monday explained that the lockdowns and limited movement across the country delayed the procurement and distribution of the food items.

But in its release, ICPC said it will investigate the sources of the goods looted from the warehouses from both the public and private sectors.

The Commission added that it will scale up its monitoring mechanism of the Ministries, Departments and Agencies (MDAs) that are saddled with the acquisition and distribution of the palliatives.

“In view of the recent looting spree, ICPC will investigate the sources of goods looted from palliatives warehouses, the National Emergency Management Agency (NEMA) and private houses to unravel whether or not the properties looted were personally acquired, the government procured, CACOVID donated, or are empowerment materials which are part of the constituency projects initiative of the Federal Government.

“ICPC will also scale up the monitoring of Ministries, Departments and Agencies (MDAs) charged with the acquisition and distribution of COVID-19 palliative relief materials and make public its findings in due course.” it said.