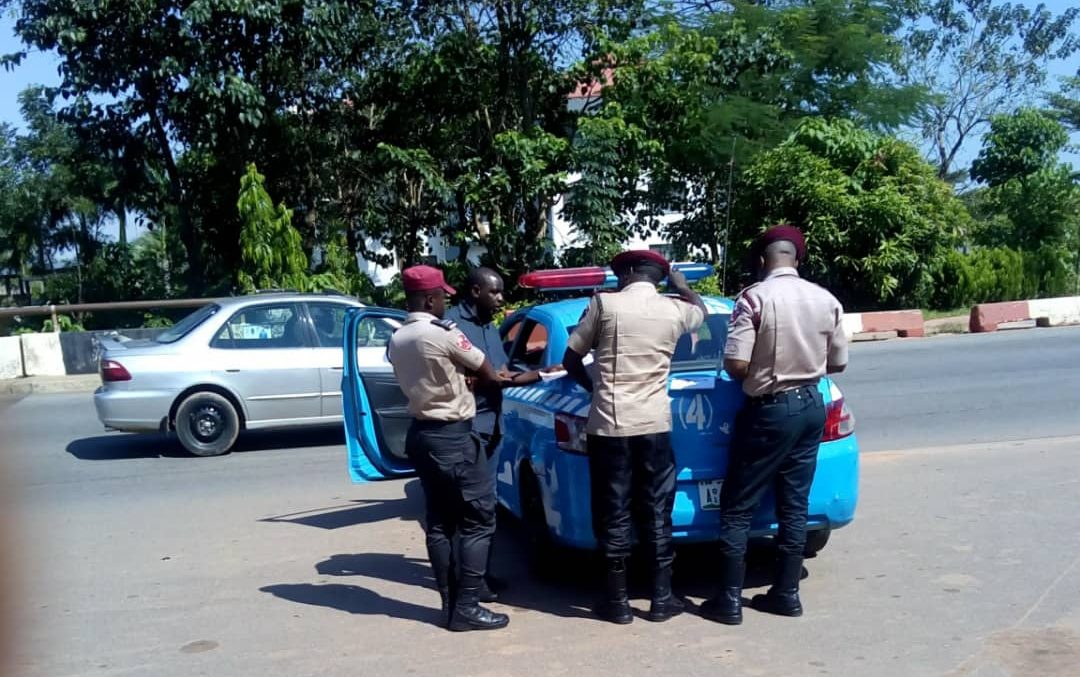 The blamed the accident on speed violation and loss of control.

The Federal Road Safety Corps (FRSC) in Niger State has confirmed the death of three persons in an accident that occurred on Mokwa-Jebba road on Sunday.

Joel Dagwa, the state’s FRSC commander, told the News Agency of Nigeria (NAN) in Minna on Sunday that 19 others were injured.

He said the accident, which occurred at about 3.00 p.m. at Tsafa village, involved a Mazda bus and an articulated vehicle.

He said the victims were taken to the general hospital in Mokwa, where the doctor confirmed the three dead. The corpses were deposited at the Federal Medical Centre, Bida, morgue.

He explained that the truck was conveying empty baskets from Kano to Lagos while the bus took off from Oyo State en route Kano.

He blamed the accident on speed violation and loss of control.

He said that the corps would continue to monitor road users to guard against dangerous driving.

“We will continue to sustain our aggressive patrols across all major highways to ensure that road users adhere strictly to traffic rules and regulations to avoid road accidents,” he said.

Buhari salutes Gowon at 86, describes him as ‘gallant patriot’