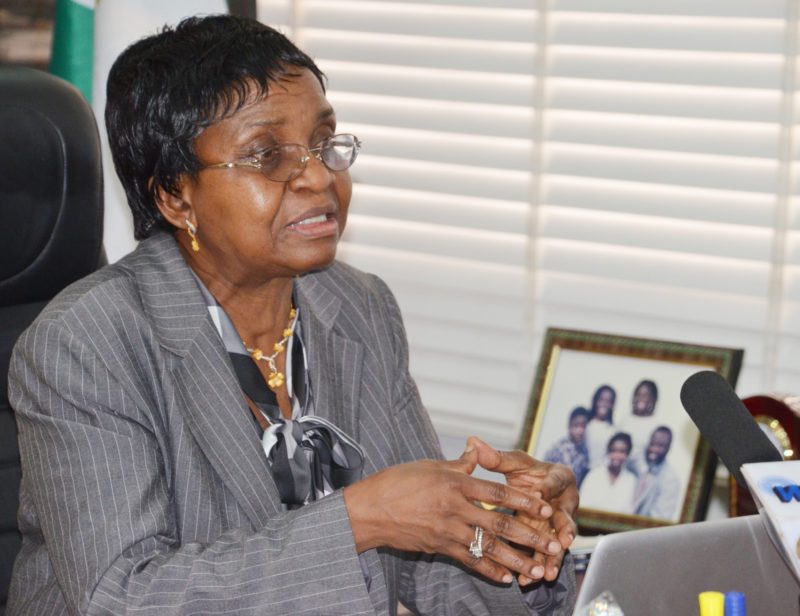 NAFDAC sets deadline for phasing out alcohol in sachets.

Mrs Adeyeye said that alcoholic drink in sachet will be phased out by 2023 ending or first week of 2024, when it will no longer exist in the society.

The National Agency for Food and Drug Administration and Control (NAFDAC) said it will totally ban production of alcoholic drink in sachets by 2023/2024.

The Director-General of the agency, Mojisola Adeyeye, told the News Agency of Nigeria (NAN) on Wednesday that banning of the product will come out in phases.

Mrs Adeyeye said that alcoholic drinks in sachet will be phased out by 2023 ending or first week of 2024, when it will no longer exist in the society.

She also decried the negative effects of irresponsible alcohol consumption on the health, safety and security of the public.

Mrs Adeyeye said with the support of the Federal Ministry of Health, the concern also relates to the fact that alcohol “is also a toxic and psychoactive substance with dependence producing properties.”

According to her, uncontrolled access and availability of high concentration alcohol in sachet and small volume PET or glass bottles have been put forward as a factor contributing to substance and alcohol abuse in Nigeria with its negative impact on the society.

She said the World Health Organisation (WHO) reports that alcohol consumption contributes to three million deaths each year globally as well as to the disabilities and poor health of millions of people.

Mrs Adeyeye said that stakeholders had already met on this to outline the negative impact of the product on the society, particularly on youths.

“NAFDAC and the Federal Ministry of Heath met on this issue with the distillers association, a couple of days ago.

“We let them know that they can think of business because there is nothing wrong about that.

“NAFDAC and Federal Ministry of Heath also have to think about the society, we had series of meetings at the ministry.

“We all agreed that we are going to carry out the ban in phases,” she said.

The director-general also said that pending the time lapse, the distillers association were told to reduce the level of alcoholic drink in sachets, and that they have agreed to do that.

Mrs Adeyeye said the distillers association had also been tasked to run a social responsibility campaign against underage drinking, adding that a jingle would soon be on air in this regard.

She, however, called on Nigerians to always do things that would depict the moral values enshrined in the nation’s system.

Atiku, Ribadu put politics aside as son, daughter, get set to marry