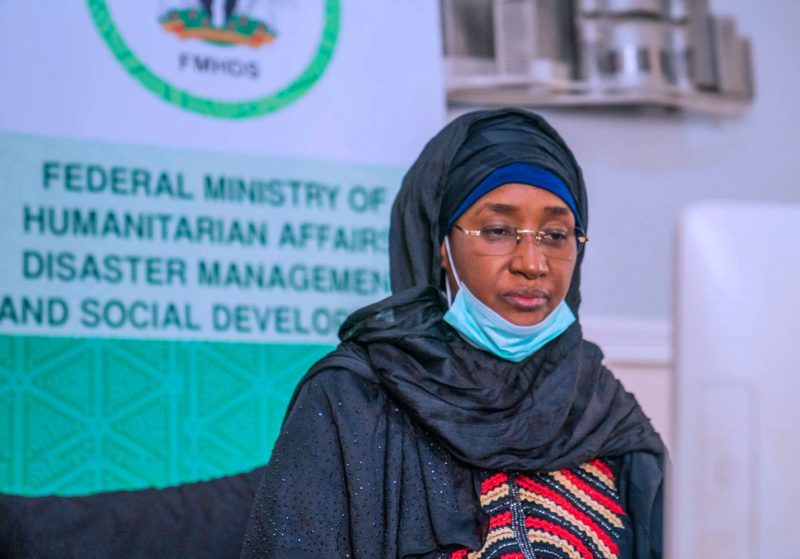 The chairperson of the anti-graft agency, Independent Corrupt Practices Commission (ICPC), Bolaji Owasanoye, in a series of tweets, via the commission’s verified Twitter handle, on Monday said investigations done by the ICPC had shown that the said funds were diverted into private accounts.

The commission also alleged that over N2.5 billion was “misappropriated by a senior civil servant (name withheld) in the ministry of agriculture and now deceased, for himself and cronies/”

“We discovered payment of N2.67 billion during lockdown when the children were not in school, and some money ended up in personal accounts. We have commenced investigations into these findings,” the tweet partly read.

But a statement issued by the minister’s special assistant on media, Nneka Anibeze, said the report from the ICPC was misinterpreted.

It added that the amount traced by the commission on school feeding is different from the federal government Home-Grown School Feeding Programme under the Social-National Social Investment Programmes (SIPs).

Mr Anibeze described the report as false and unfair and those accusing the minister of corruption of being malicious.

“The Ministry of Humanitarian Affairs, Disaster Management and Social Development hereby informs the public that the federal government colleges school feeding in question is different from the Home Grown School Feeding, which is one of its Social Investment Programmes.

“That the school feeding under scrutiny is the feeding of students in federal government colleges across the country and is not under FMHDSD which only oversees Home Grown School Feeding for children in primaries 1-3 in select public schools across the country.

“That the over N2.5 billion which was reportedly misappropriated by a senior civil servant (name withheld) took place in a different ministry and not the Ministry of Humanitarian Affairs, Disaster Management and Social Development.

“That the ICPC recovered N16 billion worth of assets from the said ministry which was paid into an individual account for non-official purposes and not the Ministry of Humanitarian Affairs, Disaster Management and Social Development.

In the statement, the minister called the allegations unfair and urged on the ICPC to publish the names of the persons, federal colleges, and school heads whose names were discovered to be associated with the missing funds and to also freeze the accounts where the funds were diverted.

“The Ministry of Humanitarian Affairs, therefore, calls on the general public to disregard the false reports being linked to the ministry as it is not in any way involved in the Federal Government Colleges School Feeding.

The school feeding program was introduced in 2016 as part of the N500 billion funded Social Investment Program of the Buhari administration. It was projected to provide 1.14 million jobs across the country, including community women, who would be engaged as cooks.