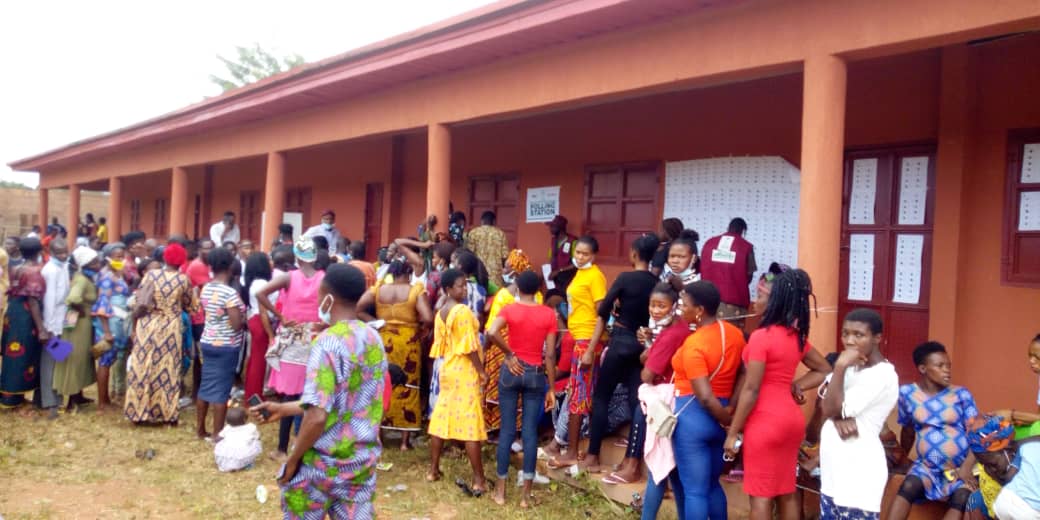 The official said the party had learnt from its mistakes.

Hamman Tahir, National Vice Chairman, North-east, of the All Progressives Congress (APC), said the party had learnt from its mistakes in the recent Edo and other past governorship elections in 2015 .

Mr Tahir said this during his visit to Adamawa State APC Secretariat on Saturday in Yola while explaining why the party lost. He also said the party would never repeat the same mistakes in the 2023 general elections.

He said that the main reason APC was defeated in the recent Edo and other governorship elections in some states in 2015 was due to lack of justice in the party.

Mr Tahir, who is also a member, National Caretaker and Extraordinary National Convention Planning Committee of the APC, said that the party would never allow such to happen again.

He stated that the internal injustice perpetrated by some few members was the main reason behind the defeat of the APC in the Edo governorship election.

“We lost many prominent personalities since 2015 and the recent Edo election because of lack of justice in the party.

“There is a lot of outcry from APC supporters across the country, who are complaining of being used during elections and abandoned after winning the elections.

“I want to assure you, there is no more automatic ticket again or imposition of candidates in APC,” Mr Tahir said.

He noted that the issues of automatic tickets and imposition of candidates were the root courses of the party’s failure in most of the states and local government areas in 2015 general elections.

The vice chairman, assured the party’s supporters that at national level the officials would put more pressure to ensure justice was done to any member of the party.

In his remark, Ibrahim Bilal, said that the party at the state level was living peacefully and making preparation to collect their stolen mandate in the state come 2023.

Mr Bilal appealed to the party’s members both at national and state levels to double their efforts and strengthen the party in the state.