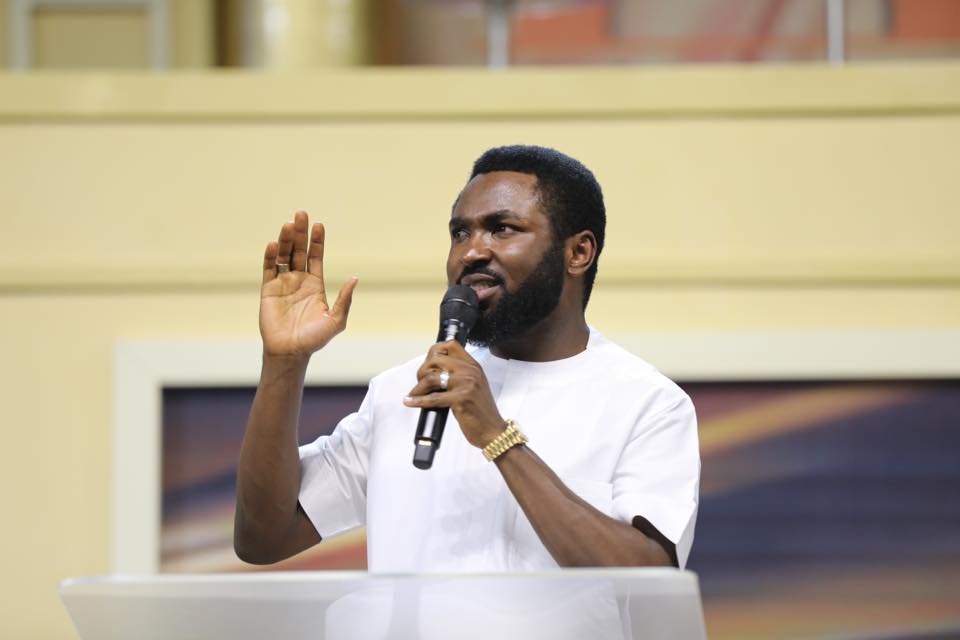 A Nigerian cleric, Emmanuel Omale, has filed a N5 billion suit against First City Monument Bank over the bank’s report to the Nigerian Financial Intelligence Unit of an alleged payment of N573 million into his account.

Mr Omale is an associate of the suspended chairman of the Economic and Financial Crimes Commission, Ibrahim Magu.

In a court document filed before the FCT High Court on Friday, by Mr Omale’s lawyer, Gordy Uche, accused the bank of negligently breaching the fiduciary duty of care in its banker-customer relationship with his client.

According to the suit, the court also summoned the bank to enter appearance either personally or by a legal representative within 30 days after the service of the writ.

It added that failure to appear before the court, judgement may be given in its absence.

Mr Omale’s suit is in reaction to a presidential committee report that audited the EFCC between 2015 and 2020, which claimed that Mr Omale was used ”as an instrument for the embattled EFCC boss to launder money”.

The Presidential Committee on Audit of Recovered Assets said Mr Omale had received N573 million to purchase a property in Dubai for Mr Magu.

Mr Magu has been investigated by a panel headed by Ayo Salami, former president of the appeal court over allegations of corruption and insubordination levelled against him. The allegations were made by the Attorney-General of the Federation, Abubakar Malami.

But in a statement released last month by FCMB’s Group Head, Corporate Affairs, Diran Olojo, the bank said there was no such deposit at anytime into the said account.

The bank said what happened was a system error which reflected in the Nigeria Financial Intelligence Unit (NFIU) records but did not result into any credit into the account.

Mr Omale who is the is the general overseer of Divine Hand of God Prophetic Ministries International, Abuja, said the allegations have caused him grave damages.

“A declaration of this Honourable Court that the Defendant (FCMB), breached the fiduciary duty of care it owes the client (Mr Omale) by it’s false automated report to the Nigerian Financial Intelligence Unit of a suspicious credit inflow of N573,228 into the claimant corporate current account number 1486743019 with the defendant,” he said.

Mr Omale demanded the sum of “N5 billion being exemplary, aggravated special and general damages against the defendant which has occasioned grave damages to the claimants.

EtiquettewithEti: How to improve time management and be punctual