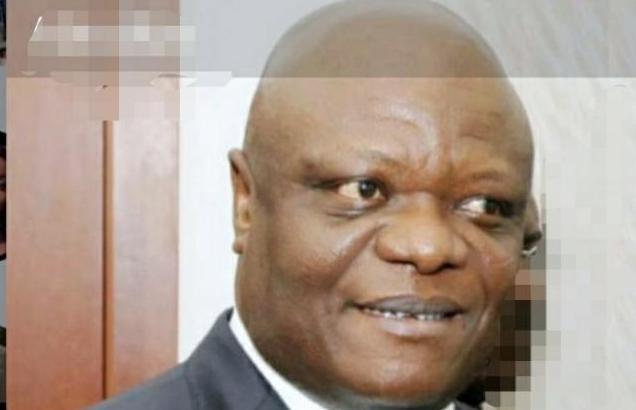 A media scholar has advocated ‘guerrilla marketing communication’ as a strategy in the campaign for COVID-19 behaviour change.

Abiodun Adeniyi, a lecturer at Baze University, spoke at the recently concluded workshop series for technical aides of ministers, organised by the Konrad Adenauer Stifung and the Ministry of Finance, Budget and National Planning.

Nigeria has been unable to convince millions of its citizens to adhere to COVID-19 protocols as the country, and the rest of the world, continue to be plagued with the virus.

Mr Adeniyi said behaviour change communication is one of the most difficult types and requires higher level of creativity if success is to be achieved.

At the event which held at the Frasier Suites, Abuja, the associate professor argued that the elements of guerrilla communication involve surprise messaging, novel channels of multiple dissemination, and intense campaign themes, to impact on audience emotions.

Conventional messaging, he argued, are too routine to strike at the imagination of citizens. “What we need therefore is shock messaging, that would invade the consciousness and imagination of receivers, overwhelm them and get them to rethink their patterns and particularities,” he said.

This tactic, he continued, “is uncommon, but effective; unusual but legitimate, and looks more at a quicker achievement of results, given the lethargy of citizens to imbibe Covid-19 prevention protocols, like regular hand washing, social or physical distancing, and the avoidance of crowd or gatherings.”

Humanity, Mr Adeniyi argued, can be stiff when moulded, especially in the social sphere, but that stiffness can thaw in the face of the imagination of extinction.

“It is that fear of death that messaging can play on, even if not morbid, but through a creative thematization, weaved around fears, expectations, and a hope of going beyond tomorrow, and another tomorrow.”

He said although the government has tried lockdown and a heightened campaign on prevention protocols, it is yet to succeed as many Nigerians still ignore COVID-19 prevention protocols including regular handwashing, use of facemasks and social distancing.

That does not mean they should give up. It is rather a call for more thinking, and Nigeria can lead the way, using this unique model of communication, he said.

He noted that citizen fatigue is real, which is why they have become complacent; but “reasonable control” through effective guerilla communication has been known to be successful in behaviour change crisis communication.

The problem with governments and institutions is the reluctance towards financing campaigns because they think it is intangible, unlike buying physical items, and therefore difficult for accountability, Mr Adeniyi argued.

“You may not also blame the authorities because communication heads have regrettably been used for laundering money in many agencies.

“Communication campaign is however real, and now much more measurable, using new devises and applications, arising from the rise in technologies. When properly funded, you feel the success, and it can save the system billions in expenditure on physical items in the pandemic’s management, and from recording more deaths.

According to the professor, the distinction between elite and non-elite compliance with the protocol has now been blurred by realities of existence, which is why campaigns can now be easier, if uniform, through divergent language, multiple channels, other than the conventional, and in a way that the receivers would be awed and forced to comply, to save the self and the society.

He added that “the form of communication does not also envisage single, regular messaging, where people become too familiar with it and take things for granted, but one that is creative, constantly changing, appreciated and liked by the receivers, not just because the messenger is determined to stay on the theme, but because he is respected for being innovative, leading to effectiveness.”

One Year of Kashifu at NITDA, By Adamu Usman Garko