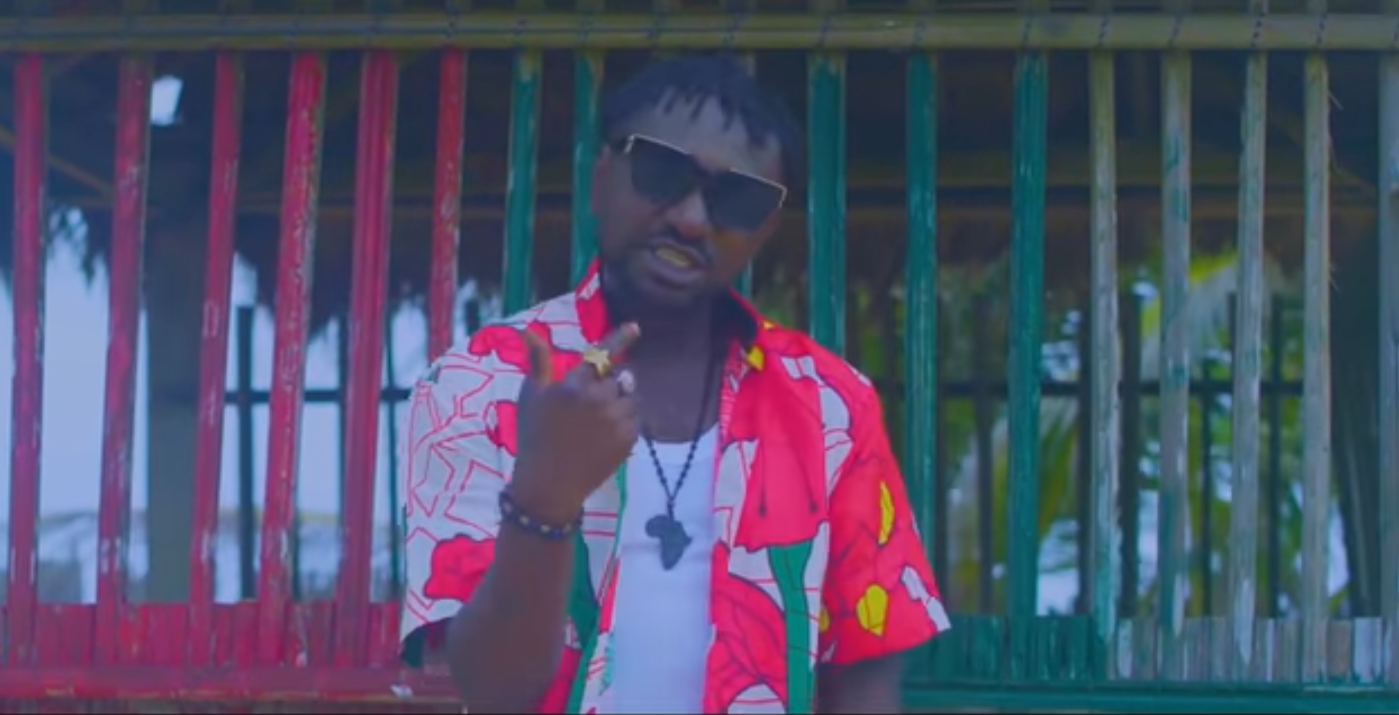 Nigerian dancehall singer, Blackface Naija, has released the music video for his own version of ‘African Queen’, a track made popular by his former bandmate, 2baba Idibia, 16 years ago.

The singer, real name, Ahmedu Obiabo, released the video almost a year after he dropped his own version of the monster hit.

Blackface, who is best known as the co-writer of “African Queen” with 2baba, retained elements of the original version, like the lyrics, chorus, verses, and rhythm in his own version.

The video of the reggae-inspired track was shot by Iyke Lawrence at a beach and has a catchy storyline that complements it. The video has already garnered more than 75,000 views on YouTube.

Black Face had claimed ownership of two of 2baba’s biggest hits, ‘Let Somebody Love You’ and ‘African Queen’.

The former members of Plantashun Boiz, finally ended their three-year dispute in November 2019.

Both artistes opted for an out-of-court settlement for their ongoing copyright infringement battle in Lagos on Wednesday.

2baba reached an out-of-court settlement with Black Face, whom he filed a N50 million libel suit against. He claimed to have written the songs while both of them were members of the defunct Plantashun Boiz.

Check out the video below