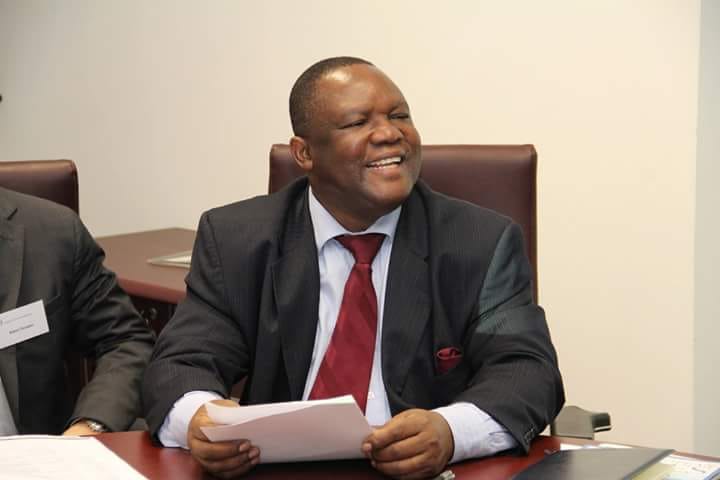 A former Deputy Governor of the Central Bank of Nigeria (CBN), Obadiah Mailafiya, has honoured the invitation by the State Security Service (SSS) for the second time.

Mr Mailafiya, the presidential candidate of the African Democratic Congress (ADC) in the 2019 general elections, arrived at the Jos office of the SSS at noon on Monday, and was released less than an hour later.

The News Agency of Nigeria (NAN) recalled that Mr Mailafiya was, last Wednesday, invited by the security outfit following an interview he granted to an Abuja based Radio FM station.

In the interview, Mr Mailafiya alleged among other things that a current northern governor was backing Boko Haram insurgents.

Speaking to journalists, Mr Mailafiya’s lawyer, Yakubu Bawa, said the invitation was in line with the last one.

He added that his client was not manhandled by men of the SSS, adding that the invitation was basically aimed at getting more clarification.

“This second invitation is still in line with the first one. DSS needed more clarification on the issue which my client provided and nothing else.

“He was not manhandled, but treated with respect by (the) men of the DSS,” he said.