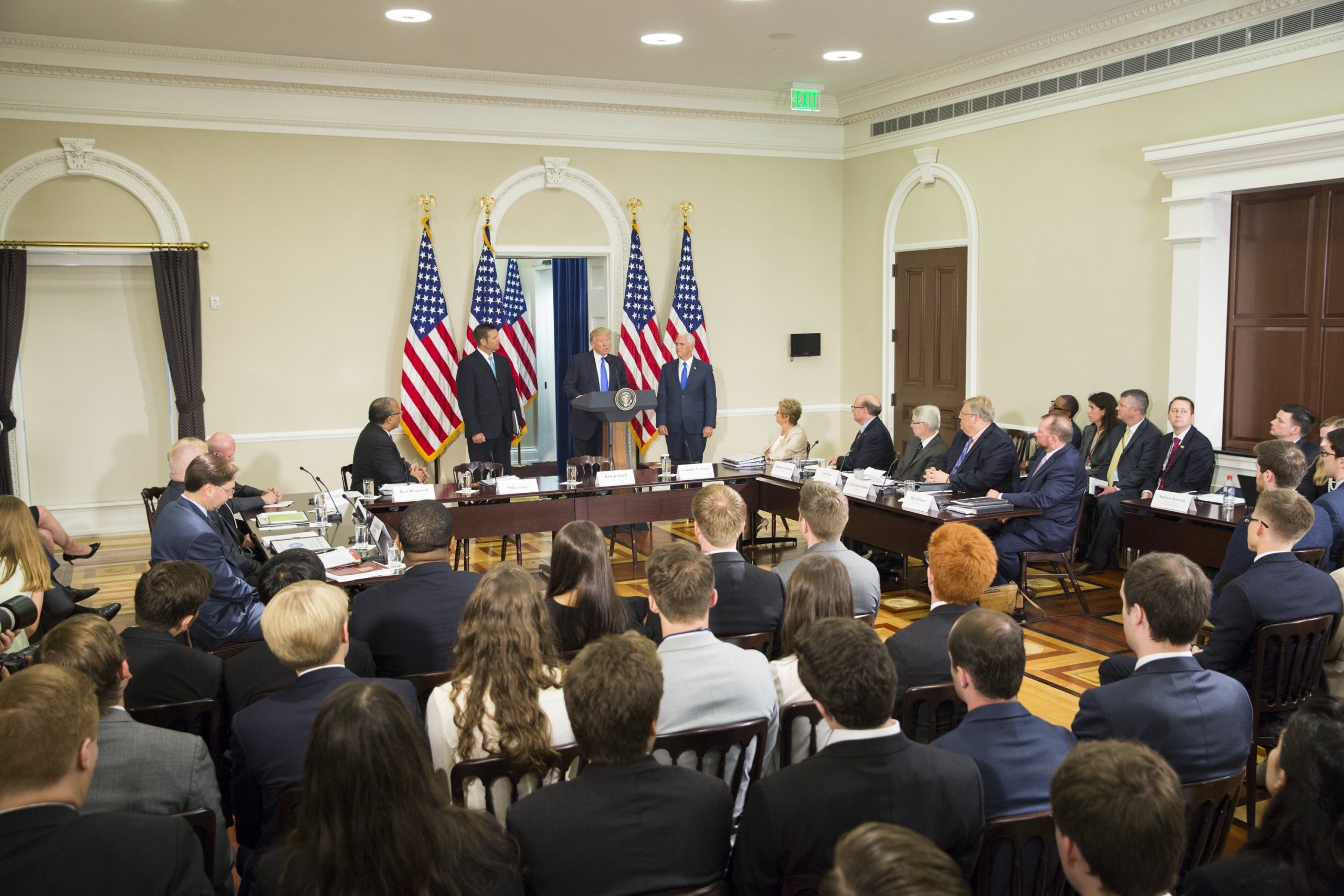 The United States has announced a 10-million-dollar (N3.8 billion) reward for information on foreign interference in its elections.

The Secretary of State, Michael Pompeo, announced the offer in a statement on Wednesday.

The move is targeting foreign government agents seeking to compromise the country’s federal, state or local elections through cyber attacks.

Allegations of foreign interference, especially by Russia, in the 2016 U.S. presidential elections had been a big political issue in the country.

In 2019, then Special Counsel, Robert Mueller, launched a lengthy investigation into alleged Russian meddling in the elections in favour of President Donald Trump.

Mr Trump strongly denied colluding with the Russians, and dismissed the Muller probe as the product of a fake dossier paid for by the Democratic Party.

In his 448-page report, Mueller said it did not establish that the Trump campaign criminally conspired with Russia to influence the election.

However, the report cited 10 instances where Trump allegedly attempted to impede the investigation, a claim the president also denied.

In July, the Democratic Party’s candidate for the November 3 election, Joe Biden, said he received a security briefing on plans by the Russians to interfere again.

Mr Biden vowed a swift retaliation against any nation that attempts to meddle in the American democratic process.

Scholes urges Man U to target Kane over Sancho