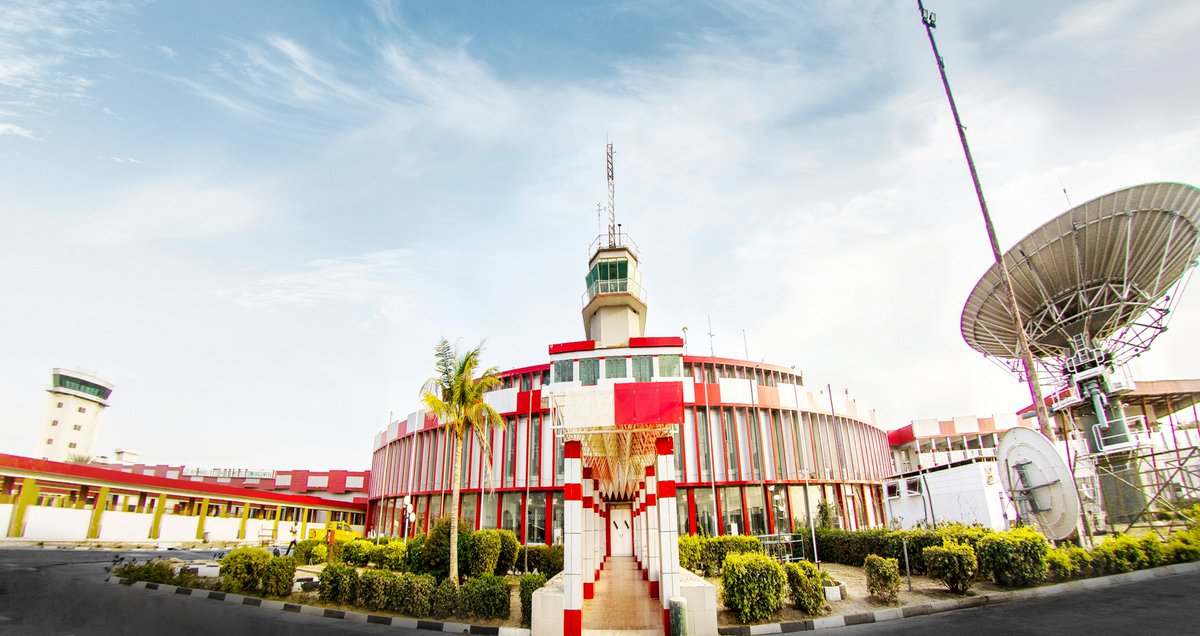 The Management of the Federal Airports Authority of Nigeria (FAAN) on Wednesday condemned the conduct of a former governor of Zamfara State, Abdulaziz Yari.

The former governor was alleged to have violated protocols put in place to arrest the spread of coronavirus in Nigeria.

He was also said to have physically assaulted an officer of the agency when asked to adhere to basic protocols on disinfection of luggage.

The incident was said to have taken place at the Aminu Kano International Airport on Saturday.

In a series of tweets on Wednesday, FAAN condemned the alleged act of violations of protocols, describing it as “unacceptable” and “irresponsible”.

“He refused to adhere to the protocols and procedures put in place by the Federal Government through the Presidential Task Force (PTF) on #COVID19 by forcefully pushing away an officer of the Environment department when he insisted that his luggage must be disinfected.

“The former Governor said the officer should have known he is a VIP. This irresponsible act endangers all other airport users, it is unacceptable, and as such it has been duly escalated.”

FAAN,in its statement, cautioned all airport users, especially VIPs, to respect the presidential directive by observing the public health travel protocols put in place to protect all air travelers against infection and the spread of the covid-19 pandemic.

PREMIUM TIMES reported on Tuesday that ten more people died as a result of COVID-19 complications in Nigeria, pushing the total death tally to 754 in a country of over 200 million.

The country’s infectious disease outfit, NCDC, reported 463 confirmed infections on Tuesday being the first time in the last four days that infections fell below 500 in Africa’s most population.

The new figure shows a significant decrease from the 595 infections found on Monday. So far, 33,616 cases have been confirmed while 13,792 people have recovered.