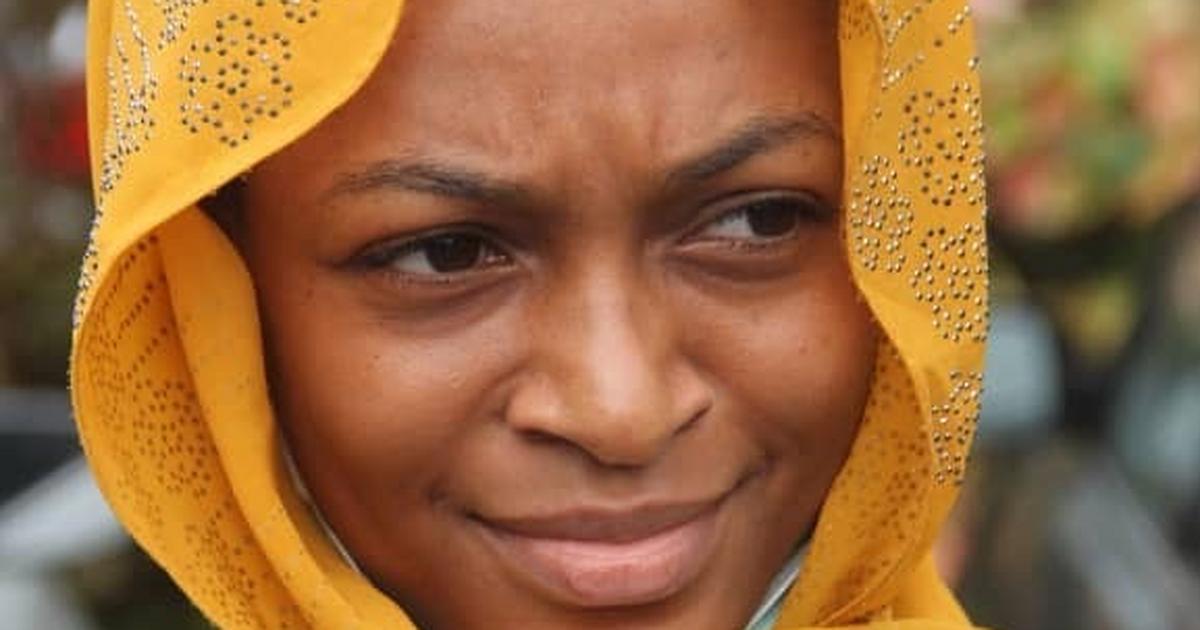 The News Agency of Nigeria (NAN) reports that Samuel Daji, the lead prosecuting counsel for the anti-graft agency, made the plea on Monday during Ms Adewale’s bail hearing on a charge of possession of fraudulent documents.

NAN reports that Ms Adewale is popularly known as Adeherself.

“I urge the court to refuse the bail of the defendant and order accelerated hearing,” Mr Daji said.

Earlier, the defence counsel, Tunde Salami, had applied to the court to grant bail on liberal terms to Ms Adewale who had been remanded in EFCC’s custody since July 7.

Following the submissions of the defence and prosecuting counsel, Justice Sherifat Solebo, adjourned the case till Wednesday for ruling on the bail application.

NAN reports that the defendant was arrested following intelligence reports received by the EFCC on the activities of some youngmen allegedly involved in internet fraud in the Lekki axis of Lagos.

According to the EFCC, Mr Adewale had on June 15, with the intent to defraud, had in her possession a fraudulent document entitled “WhatsApp.”