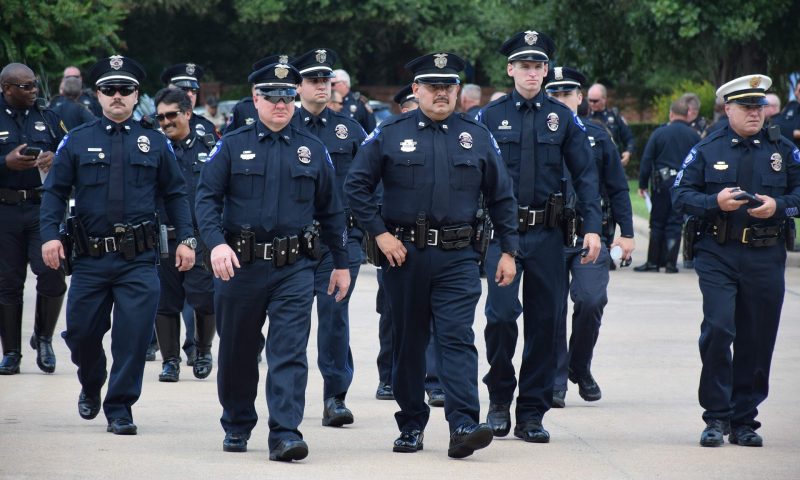 A shooting at a nightclub in the U.S. state of South Carolina in the early hours of Sunday morning has left two people dead, according to local police.

There were at least two gunmen at the scene, he said, but they have not been apprehended.

The gathering was a violation of coronavirus restrictions in the south-eastern state, he confirmed.