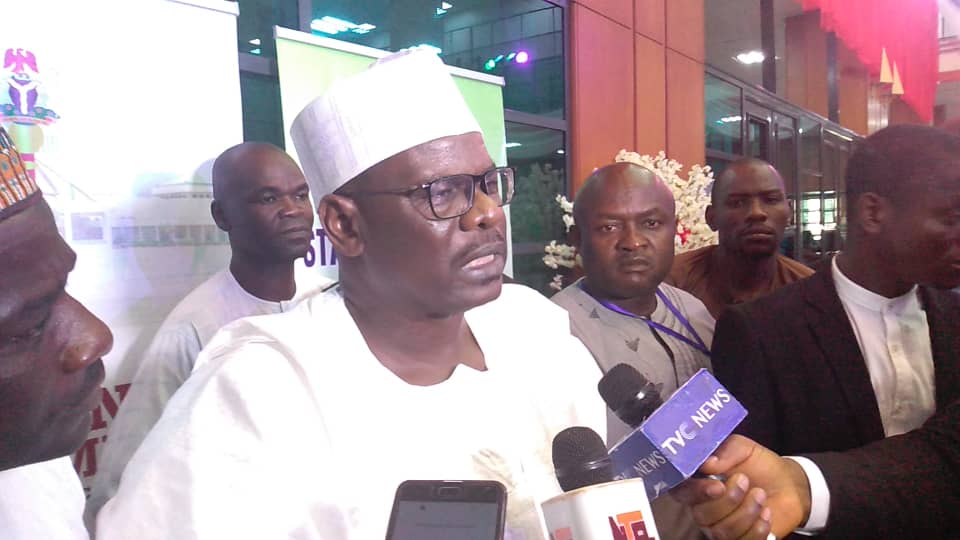 Pension Fraud: Why I acted as surety for Maina – Ndume

A senator, Ali Ndume, has given reasons why he agreed to be a surety for Abdulrasheed Maina who is being prosecuted for money laundering and pension fraud.

Mr Ndume said Mr Maina is his constituent and also needed a serving senator to stand surety for him.

While noting that it was a hard decision for him to take, Mr Ndume said he had to accept because “he stood for the good, the bad and the ugly in Borno State,” Vanguard Newspaper reports.

He however, said if Mr Maina is found guilty of the offence, he should be sentenced.

“It took me over six months to agree to be his surety. First, the bail condition requires a serving senator and I happen to be the one. Second, his health condition is deteriorating and needs special medical attention.

“Third, his offence is bailable and lastly, I am not saying the court should discharge and acquit him. If he is guilty, he will be sentenced.

“It was a hard decision I had to make. I have a duty to represent the good, the bad and the ugly of Borno South. May Allah guide us to the right path,” he said in a text message to Vanguard.

The lawmaker had on Tuesday, agreed to stand surety for the ex-pension boss months after Mr Maina’s lawyer, Afam Osigwe, complained that senators were reluctant to stand as surety for him.

Mr Maina, a former chairman of the Pension Reform Task Team, is being prosecuted by the anti-graft agency, EFCC, on a 12-count charge bordering on money laundering, operating fictitious accounts and other fraudulent activities.

He was in hiding for almost two years and was later arrested by the State Security Service (SSS). He was thereafter, handed over to the EFCC, which had declared him wanted for over a year.

After being arraigned on October 25, he pleaded not guilty to the 12-count charge of N100 billion pension fraud brought against him.

In November 2019, the court granted Mr Maina bail of N1 billion with two sureties in like sum.

The judge held that the sureties must be serving senators with no criminal case pending in court and must own landed properties in Maitama or Asokoro, Abuja.

The judge added that the senators must attend proceeding at every adjourned date for the trial.

His bail sum was thereafter adjusted to N500 million but he was ordered him to produce one surety with a landed property fully developed in Maitama, Asokoro, Central Business District, Wuse 2 and Katampe, all in Abuja.

The surety, the judge said, must be a Nigerian and a serving senator, “who must not be standing any criminal trial in court and must come to court with the defendant at all adjourned dates and sign the register.”

DRC to announce end of Ebola outbreak in eastern region – WHO