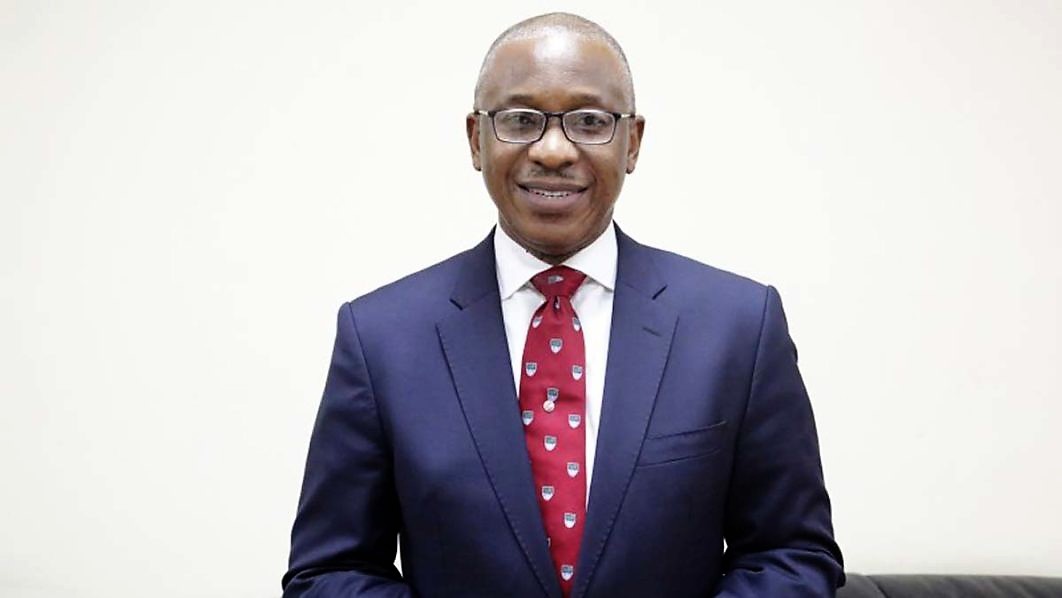 The Bureau of Public Enterprises (BPE) on Tuesday delivered an unflattering assessment of the performance of the power sector since it was handed over to new private operators in 2013.

The Director-General of the privatisation agency, Alex Okoh, told the Senate Committee on Power during its investigative hearing on the power sector recovery plan that only Transcorp Power Limited and Geregu Power Limited out of the six privatised electricity generation companies (GENCOs) have met their performance targets since taking over.

The two companies were among the winners in the bid for four power plants privatised by the BPE in 2012.

The others – Chinese-Nigeria power consortium, which consisted CMEC of China and Eurafric Energy of Nigeria, won the bid for Sapele Power plant, while North-South Power Company Limited, which had Niger State government as a stakeholder, was granted right for Shiroro power plant.

Mainstream Energy Solutions Limited believed to have been financed by former military ruler, Ibrahim Babangida, through a Nigerian businessman, Sani Bello, and NIGELEC, a company registered in Niger Republic, was granted the concession right to Kainji Power plant. No winner emerged for the 776 MW-capacity Afam Power Plant.

On taking over the power plants on November 1, 2013, the new investors were expected to refurbish, maintain, replace, operate and expand the capacities of the plants to achieve their mandate of generating electricity for the country.

In line with the Power Purchase Agreement (PPA) signed with the BPE, the GENCOs were to recover their cost of investment through invoices from electricity sale.

In his presentation, the BPE DG told the Senate Committee headed by Gabriel Suswam that at the beginning of the Nigerian power sector privatization in 1999, only 17 of the 79 power generation units were operational, with average daily generation capacity at 1,750 MW nationwide.

The Nigerian Electricity Supply Industry (NESI), he noted, has huge challenges, which have made the sector not commercially viable.

Apart from the liquidity problem the DISCOs are grappling with, the BPE DG said other challenges include inadequate gas supply, weak transmission infrastructure and foreign exchange procurement.

On the two GENCOs that have met performance targets, the BPE boss said their output raised overall electricity generation capacity from the privatised power plants to 78 per cent, although it is still bout 22 per cent below their collective targets.

He said Transcorp Power, in particular, surpassed the five-year performance agreement target of 670 MW set by BPE at the handover of Ughelli Power, after achieving 680.83MW generation capacity.

Mr Okoh said by 2024, the plant is expected to generate about 2,500 MW with the acquisition of Brownfield Thermal Projects, to expand the existing Transcorp Power Limited plant.

Also, other greenfield renewable energy projects by the company, he said, would add up to 25 per cent of the power generated capacity within the country.

However, the GENCOs, through the Executive Secretary of the Association of Power Generation Companies, Joy Ogaji, recently blamed BPE for the challenges of Nigeria’s power sector after privatisation.

Mrs Ogaji was responding to the call by the Senate President, Ahmad Lawan, for the review of the privatisation of the power sector for failure to deliver on its objectives.

She said BPE should be held responsible for failing to meet its obligations in two of the three foundation agreements reached with the new operators in 2013, which contributed to the poor performance of the GENCOs.

The agreements reached with BPE prior to the takeover of the power industry in November 1, 2013, included guidelines on how to make electricity generation and supply in the post-privatisation era sustainable and effective.

The other agreement was meant to provide security and guarantee to the PPA and power production to ensure 100 per cent payment for available power.

However, Mrs Ogaji said since the takeover of the power plants by their new owners, none of the agreements have been activated by BPE resulting in the non-payment for power generated and supplied to the national grid.

Mrs Ogaji, who also made a presentation to the committee, said despite BPE’s poor assessment of the performance of the GENCOs, available electricity generation capacity since the takeover of the new owners in 2013 has grown by 138.48 per cent.

However, she said due to system constraints, GENCOs are forced to reduce generated power to match the transmission and distribution infrastructure that convey electricity to the customer.

In the first quarter of this years, Mrs Ogaji said despite an available generation capability of 8,145MW, GENCos were only allowed to generate 3,987MW, thus losing an average of 4,159MW daily.

Why APC governors are pushing for NEC meeting — Bagudu