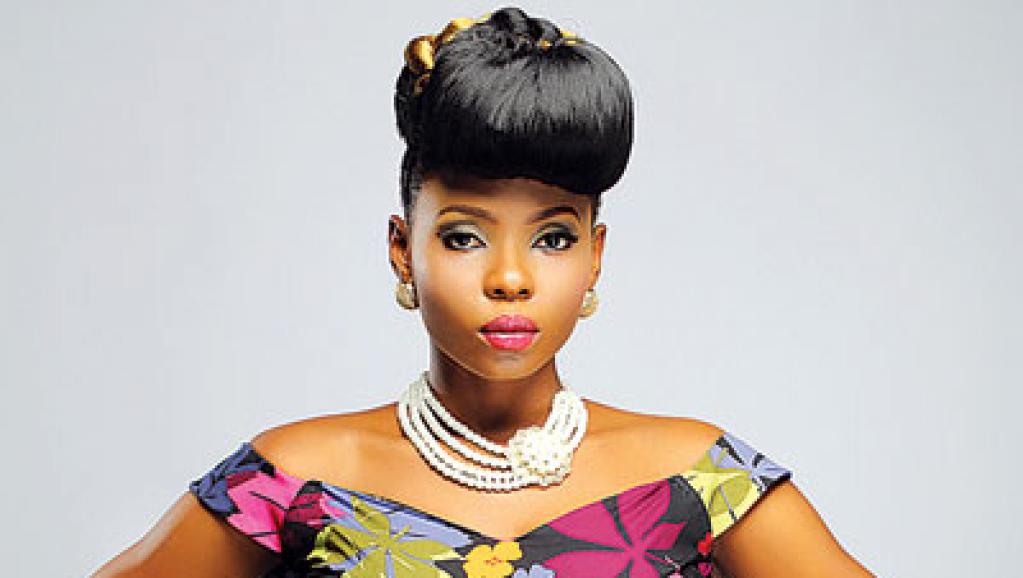 Nigerian singer, Yemi Alade, is among the A-list musicians across the world to perform at the ‘Global Goal: Unite For Our Future – The Concert’ fixed for Saturday.

Expected to be a globally televised and live-streamed event, the concert is backed by the Global Citizen and the European Commission as part of the efforts to fight against COVID-19.

With infections exceeding 9 million, the COVID-19 pandemic has brought the world to its knees, halting social gathering but people are turning to music to fight the virus.

The show is aimed at raising billions of dollars in private and public donations to help lessen the impact of the pandemic on those living in extreme poverty and communities facing discrimination.

The show will be hosted by Hollywood actor Dwayne Johnson ‘The Rock’ on June 27.

It will highlight the impact the pandemic has had on marginalised communities, including people of colour, those living in extreme poverty and other communities facing discrimination, organisers said in a statement.

“Global Citizen and the European Commission on Monday announced Global Goal: Unite for Our Future – The Concert, with the aim of ensuring that no one is left behind in the global fight to tackle COVID-19,” the statement read.

“Global Citizens around the world are calling for systemic change, change that brings about justice for everyone, everywhere, regardless of where they were born or the color of their skin,” co-founder and CEO of Global Citizen Hugh Evans said. “If we are to end COVID-19 for all, we need our world leaders to commit the billions of dollars needed to equitably deliver testing, treatments, and vaccines.”

The concert will air on broadcasters around the world including ARD, Canal+ Group, RTVE in Europe; Bell Media, CBC, Citytv, and Global TV in Canada; and NBC and iHeartMedia in the US.

It will also be streamed on global platforms including Apple, Brut, Roku, Insight TV, Tidal, Twitch, Twitter, Yahoo!, and YouTube.

In a Twitter post Monday, Yemi Alade expressed her readiness to join the global efforts in combating COVID-19.

It follows Global Citizen’s ‘One World: Together At Home’ all-star livestream, which reached an audience of six million on BBC One last month.

The global campaign is geared towards encouraging the governments, private sector and philanthropists to make commitments to distribute free COVID-19 tests and vaccines.