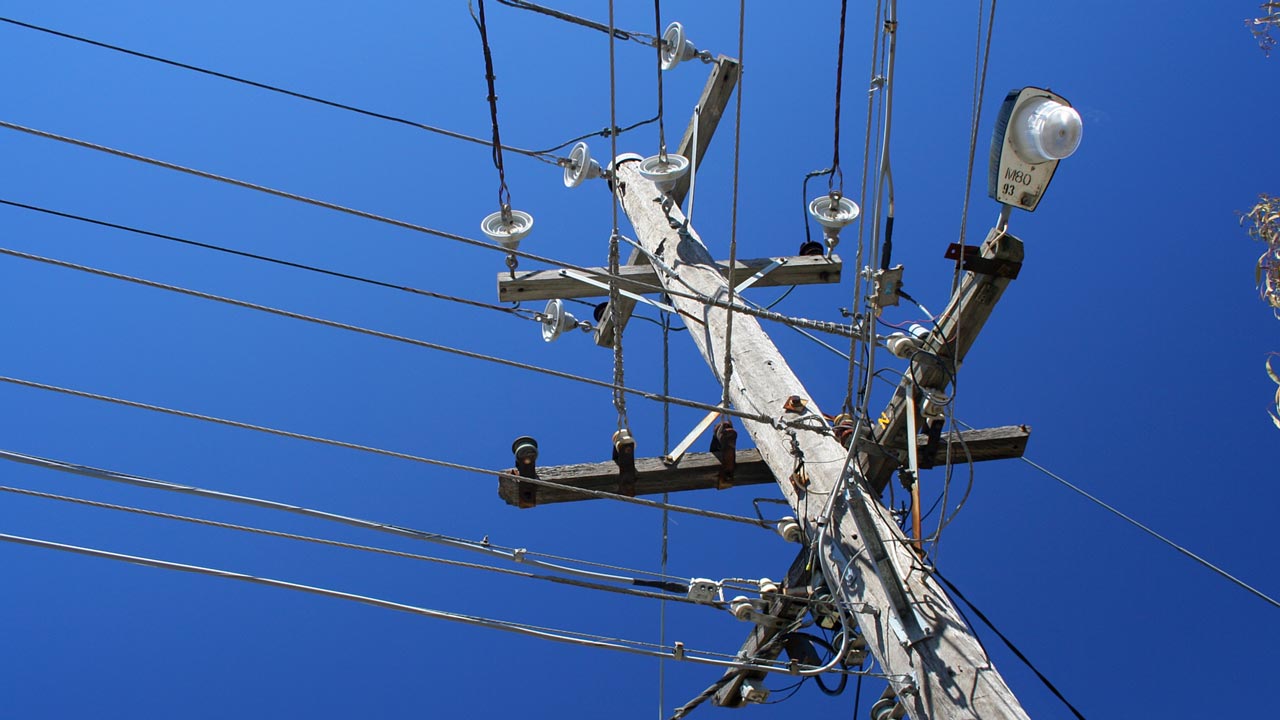 620 million people may lack access to electricity by 2030 – Report

Over 620 million people, 85 per cent of them in Sub-Saharan Africa, are likely to lack access to electricity and renewable energy in 2030, a report has shown.

“An estimated 620 million people would still lack access in 2030, 85 percent of them in Sub-Saharan Africa. SDG 7 calls for universal energy access by 2030,” it said.

The five custodian agencies of the report were designated by the UN Statistical Commission to compile and verify country data, along with regional and global aggregates, in relation to the progress in achieving the SDG 7 goals.

According to the World Bank, the UN Sustainable Development Goal (SDG) 7 focuses on a concerted global effort to ensure access to affordable, reliable, sustainable and modern energy for all.

“Despite accelerated progress over the past decade, the world will fall short of ensuring universal access to affordable, reliable, sustainable, and modern energy by 2030 unless efforts are scaled up significantly,” it said.

According to the report, significant progress had been made on various aspects of the Sustainable Development Goal (SDG) 7, prior to the start of the COVID-19 crisis.

This includes a notable reduction in the number of people worldwide lacking access to electricity, strong uptake of renewable energy for electricity generation, and improvements in energy efficiency.

An SDG 7 calls for universal energy access by 2030, the report said, under policies that were either in place or planned before the start of the COVID-19 crisis.

This report, however, highlighted that despite these advances, global efforts remain insufficient to reach the key targets of SDG 7 by 2030.

According to the report, the number of people without access to electricity declined from 1.2 billion in 2010 to 789 million in 2018.

Other important elements of the goal also continue to be off track. Almost 3 billion people remained without access to clean cooking in 2017, mainly in Asia and Sub-Saharan Africa.

The report revealed that a largely stagnant progress since 2010 has led to millions of deaths each year, from breathing cooking smoke. The share of renewable energy in the global energy mix is only inching up gradually, despite the rapid growth of wind and solar power in electricity generation.

“An acceleration of renewables across all sectors is required to move closer to reaching the SDG 7 target, with advances in heating and transport currently lagging far behind their potential,” it said.

Following strong progress on global energy efficiency between 2015 and 2016, it said the pace, however, has reduced.

It said the rate of improvement needs to speed up dramatically, from 1.7 per cent in 2017 to at least 3 per cent in coming years.

While seeking to accelerate the pace of progress in all regions and sectors, the report called for stronger political commitment and long-term energy planning.

The report highlighted that increased public and private financing, adequate policy and fiscal incentives to spur faster deployment of new technologies is required.

It called for an increased emphasis on “leaving no one behind”.

The report presents policymakers and development partners with global, regional and country-level data to inform decisions and identify priorities for a sustainable recovery from COVID-19 that scales up affordable, reliable, sustainable and modern energy.

This collaborative work highlights, once more, the importance of reliable data to inform policymaking as well as the opportunity to enhance data quality through international cooperation to further strengthen national capacities.

The report has been transmitted by SDG 7 custodian agencies to the United Nations Secretary-General to inform the 2030 Agenda for Sustainable Development’s annual review.