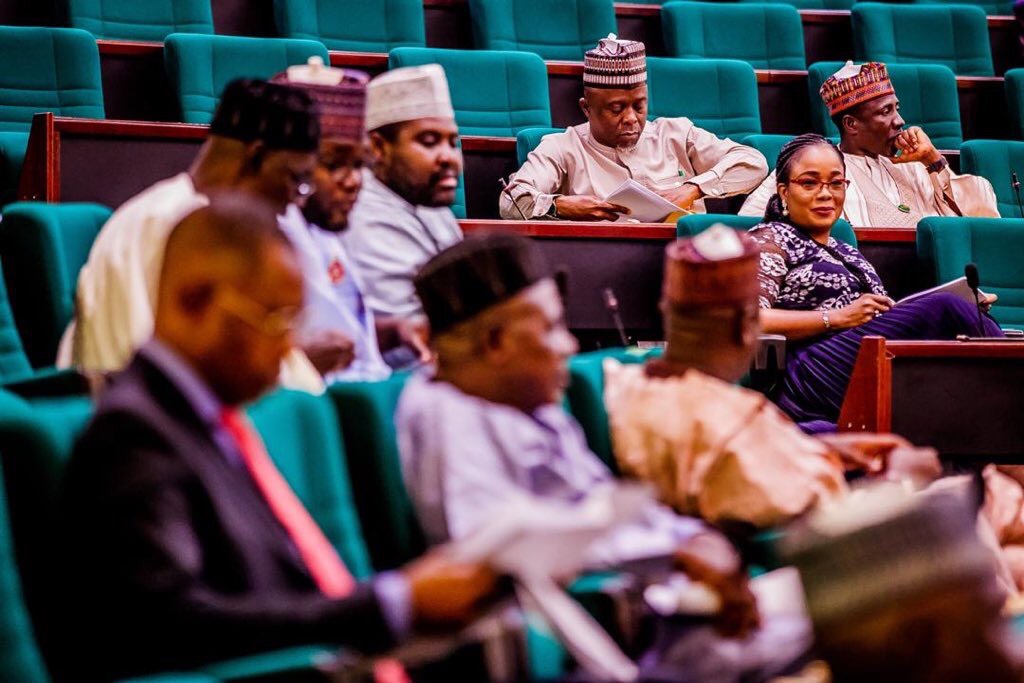 The House of Representatives has asked its relevant committees to liaise with security agencies to investigate the reports of breaches in interstate travel ban.

This is sequel to a motion moved by Minority Leader Ndudi Elumelu and nine others on Thursday.

The House also asked that a special task force be set up to monitor and implement the interstate lockdown.

As the cases of COVID-19 rise, Nigerians are assailed daily with troubling reports of people sneaking into states across the country.

While arrests have been made on a number of occasions, investigation by this newspaper showed that what stands between travelling from Nigeria and Benin Republic by sea, which borders Nigeria to the west, is a few thousand naira.

A report by TheCable also showed that with N16,500, residents could travel from Lagos to Abuja, without being arrested.

The ban on interstate travel, save essential travels, was mandated by the federal government on April 27 with state governments following suit by locking their land borders.

“At a time like this when movement is being restricted world wide,” Mr Elumelu said when moving the motion, “there are videos of massive movements of travellers mostly smuggled in trucks carrying food items or livestock from one part of the country to another, this a complete drawback to the COVID-19 containment effort.”

He aded that the reports of “complicity by security agents who are supposed to be enforcers to the compliance of the orders on the interstate lockdown” is disturbing.

“If not immediately curtailed will further increase the number of COVID-19 cases to an alarming high, that can put the country in a precarious state,” he explained.