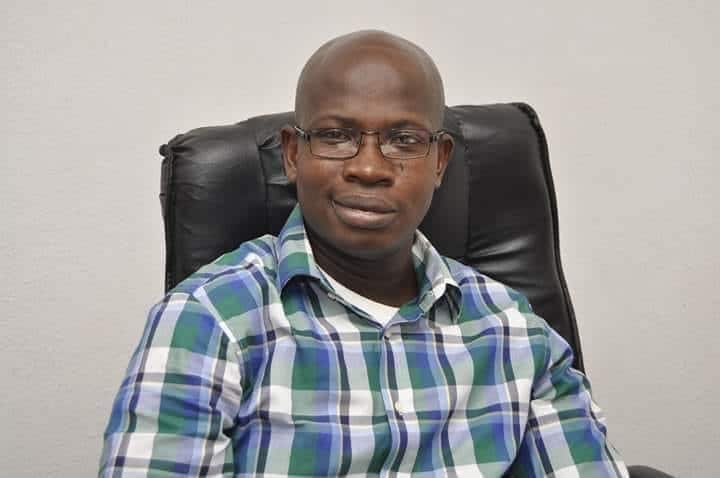 The president described the editor’s death as a collective loss to the media and the nation that he served passionately with his talent.

President Muhammadu Buhari has commiserated with the media industry, particularly Nigeria Union of Journalists and Nigeria Guild of Editors, over the passing of the Saturday Editor of New Telegraph, Waheed Bakare.

The President’s condolence message was released by Femi Adesina, the Special Adviser to the President on Media and Publicity, in Abuja on Monday.

Mr Buhari also sent condolences to the family of the deceased and management of New Telegraph Newspapers.

The president described the editor’s death as a collective loss to the media and the nation that he served passionately with his talent.

He prayed that God would receive the soul of the departed, and comfort all that mourned him.