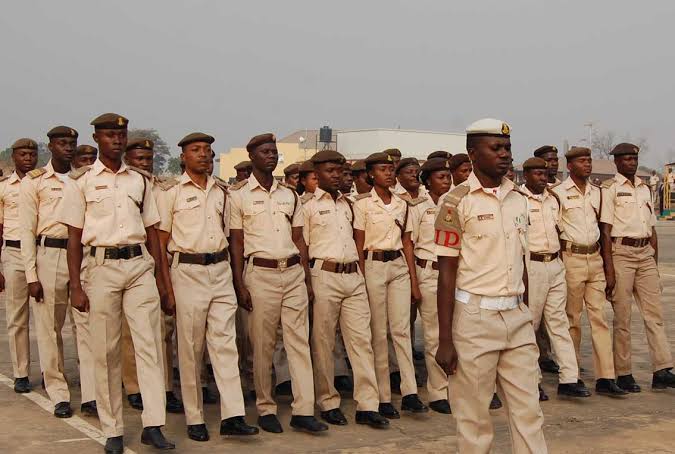 The Nigeria Immigration Service (NIS), Ogun Command, has arrested 14 Togolese and 10 Nigerians at Ajilete and Ilase border posts in the state.

The NIS spokesman, Sunday James, disclosed this in a statement made available to the News Agency of Nigeria (NAN) on Thursday in Abuja.

The Comptroller, Ogun State Command, Kunle Osisanya, said that the arrests were made by NIS operatives in line with federal government’s directives.

According to Mr Osisanya, the 14 Togolese, comprising eight female adults and six minors, were arrested in a J5 bus at Ajilete, in Ogun.

“The other 10 were arrested at Ilase, also in Ogun State, and out of the 10, five were victims of human trafficking.

“Hence, they will be handed over to NAPTIP for defying the directive of government on closure of land borders,” he said.

Mr Osisanya said that the arrested persons had been profiled accordingly by health officials in line with NCDC medical procedures and subjected them to COVID-19 test.

He said that the NIS Comptroller General, Mr Muhammad Babandede, complimented the officers for being gallant and professional.

He commended the efforts of the officers, noting that, some of the arrest were made along illegal points created by the human smugglers.

He, however, charged them to up the tempo of their patrol as the service would continue to ensure safety of the nation.