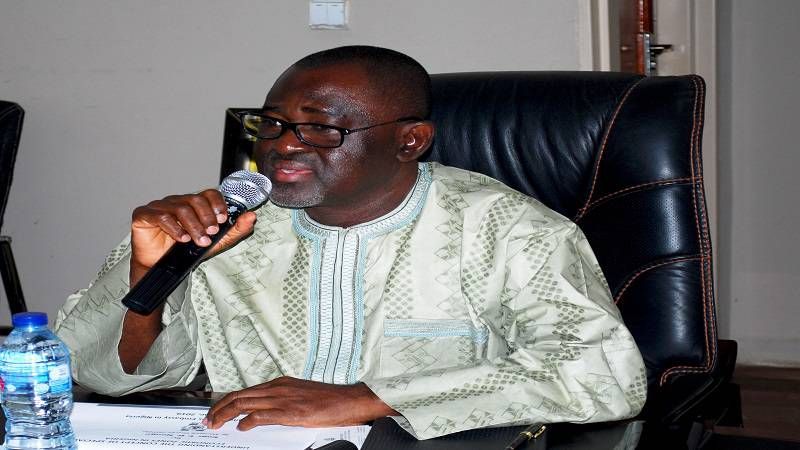 Apart from the ongoing reforms initiated by the Federal Ministry of Industry, Trade and Investment, which has culminated in the government’s amendment of foundation laws for the two agencies, they demanded other fundamental regulatory changes in the sector.

Also, they called for a technical audit of the country free zones as part of the ongoing reform, to determine their viability and relevance to the continued development and growth of the Nigerian economy.

Besides, they urged the government to sustain the policy actions already taken by the Minister of Industry, Trade and Investment, Adeniyi Adebayo, and the Minister of State in the Ministry, Mariam Katagum, to sanitise the sector and create a level playing field for all operators.

The president of the Marine Club of Nigeria, Chinedu Jideofo-Ogbuagu, and a director in the Institute of Export Operations and Management, Paul Akande, said they fully endorsed the ongoing reform initiatives by the ministry to make the sector more viable.

Messrs Jideofo-Ogbuagu and Akande urged the ministers to consolidate the gains of the reforms by instituting a technical audit of the operations of the free zones in the country to determine their viability and relevance to the Nigerian economy.

“The new dawn in the nation’s free zones industry should enjoy the support of all operators who despaired over the confusion and unnecessary bickering of the past,” Mr Jideofo-Ogbuagu said.

The chief executive of Eko Support Services Free Zone, Seni Edu, said the various actions needed to reposition the sector were long overdue and urged players in the sector to cooperate with the ministry to achieve the right outcome.

The managing director of Brawal Oil Limited, a free zone developer in Onne, Rivers State, Charles Etugbo, described the reform initiatives by the ministry as “a bold and welcome step” that must be sustained.

For Femi Solebo, chief executive of Notore Power and Infrastructure Limited, part of the consortium that owns Notore Industrial City, a free zone developer in Onne, the ongoing reforms initiated by the ministry promise exciting period of policy clarity to investors.

He said he expects the ongoing reform programme to strengthen investor confidence in the nation’s free zones industry.

The extant Acts establishing both NEPZA and OGFZA have not been reviewed for more than two decades.

The clamour for the review survived successive administrations, with operators describing the exercise as long overdue so as to make them relevant to the modern-day industry.

The operators said the various amendments would have addressed the ambiguity question, particularly in the OGFZA law, which has been the source of inter-agency conflicts with NEPZA for many years.

Following the appointment of the current minister, the process to amend the principal laws that established both NEPZA and OGFZA was launched, to bring them in line with current realities in the industry, and strengthen the two agencies for better performance.

The process kicked off with two strategic stakeholders’ engagements to mobilise ideas that were incorporated into the draft bill to the National Assembly for the amendment of the OGFZA Act of No. 8 of 1996.

A similar forum to tap stakeholders’ inputs for the amendment of the NEPZA Act of 1992 was put on hold by the federal government following the suspension of all official activities involving its agencies in the wake of the outbreak of the current global COVID-19 pandemic.