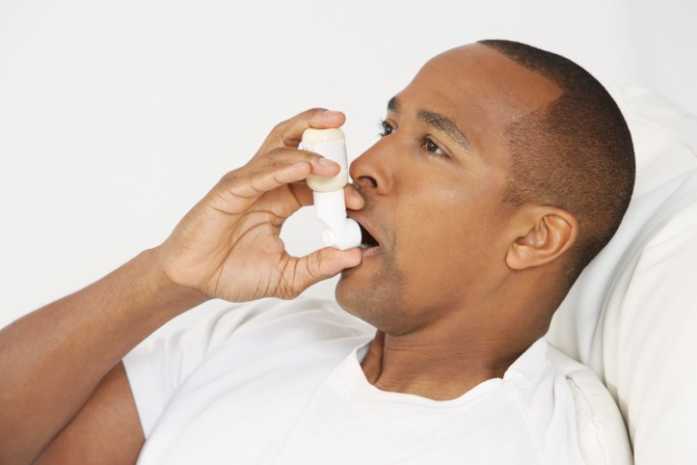 Asthma patients in Bauchi say they are being stigmatised as a result of the COVID-19 pandemic because of the occasional breathing difficulties they encounter.

Some of them told the News Agency of Nigeria (NAN) in Bauchi on Sunday that because ‘breathing difficulties’ is one of the important symptoms in determining a case of coronavirus prior to medical test, they were being mistaken for COVID-19 patients, particularly in public places.

They said, for this reason, anytime they experience asthma attack in public, they were treated with scorn, sometimes with people fleeing from the scene.

They said since it was not possible under such circumstances to satisfactorily explain themselves, they faced enormous embarrassment.

Hadiza Usman, an asthma patient, said the most annoying aspect was that even some people in the neighbourhood who were aware of their status as asthma patients, tended to display such ignorance.

“The phobia for coronavirus has reached the level that even people that know you become jittery whenever you experience asthma attack.

“Sometimes even relations are not comfortable; I know of somebody whose brothers contemplated calling NCDC to help determine whether it was the normal asthma attack or Coronavirus,” she said.

Another patient, Mohammed Umar, said he had experienced stigmatisation twice while trying to withdraw money from a bank.

“We were queuing outside waiting for our turn to enter the banking hall when l had a mild attack.

“Knowing the implication, I excused myself and kept a distance but when the attack subsided and I went back to rejoin the queue, nobody was willing to stay close to me.

“One of the customers even drew the attention of the security personnel of the bank, who approached me, yet even after explaining the situation, nobody was willing to ‘take chances’.

Another patient, Umaru Galadima, said he had experienced such stigmatisation but said whoever was sceptical had a genuine reason to be suspicious.

“With the coronavirus pandemic moving like bushfire, everybody must be careful; In any case, how do you differentiate difficulty in breaching occasioned by asthma attack and one caused by Coronavirus?

“I personally had cause to move away from a person that had mild asthma attack, until I was convinced it was not a case of COVID-19,” he confessed.

Also narrating his experience, a 16 year-old who spoke to NAN on condition of anonymity, said his peers tended to be sceptical each time he experienced an asthma attack, in spite of knowing his condition for the past five years.

“Most times, it takes the pattern of mild jokes, like some asking me ‘are you sure it’s not that thing (Coronavirus)?’, and we laugh over it,” he said, adding that such jokes could be very embarrassing.

On his part, Usman Haruna told NAN that he was no longer comfortable with the situation and had started wondering each time he had asthma attack, in spite of being with the ailment for many years.

“Frankly speaking, sometimes I become scared when I experience an attack, and I always prayed to God to let it be that it’s asthma attack and not coronavirus in disguise,” he said.

He advised asthma patients to be vigilant and be able to distinguish mild asthma attack from symptoms of coronavirus.