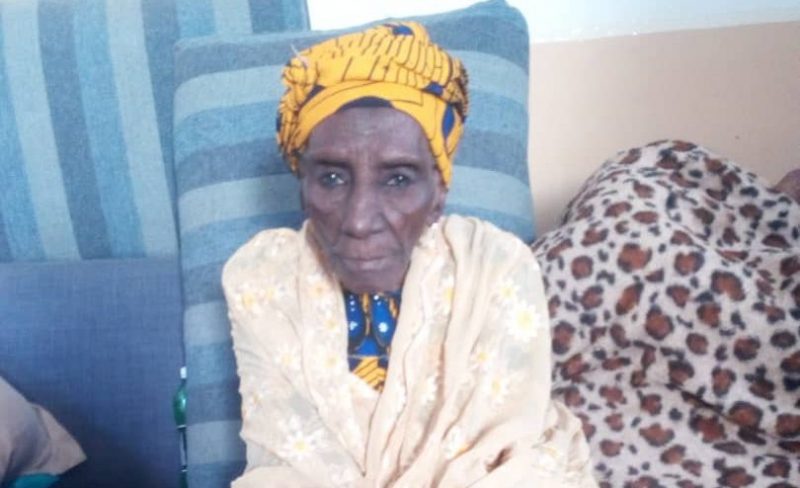 Fatima Adamu, the mother of Nigeria’s minister of education, Adamu Adamu, has passed on.

She died in the early hours of Friday.

A statement signed by the spokesperson of the federal education ministry, Ben Gooong, said the minister, Mr Adamu, confirmed that his mother died in the early hours of Friday morning.

Mr Gooong said the burial is now taking place at Azare in Bauchi State, in accordance with Muslim rights.

“Other details will come your way in the course of proceedings,” Mr Gooong said.

Mr Adamu was first appointed Minister of Education by President Muhammadu Buhari on November 11, 2015, along with 35 others, when the president made his first major appointments.