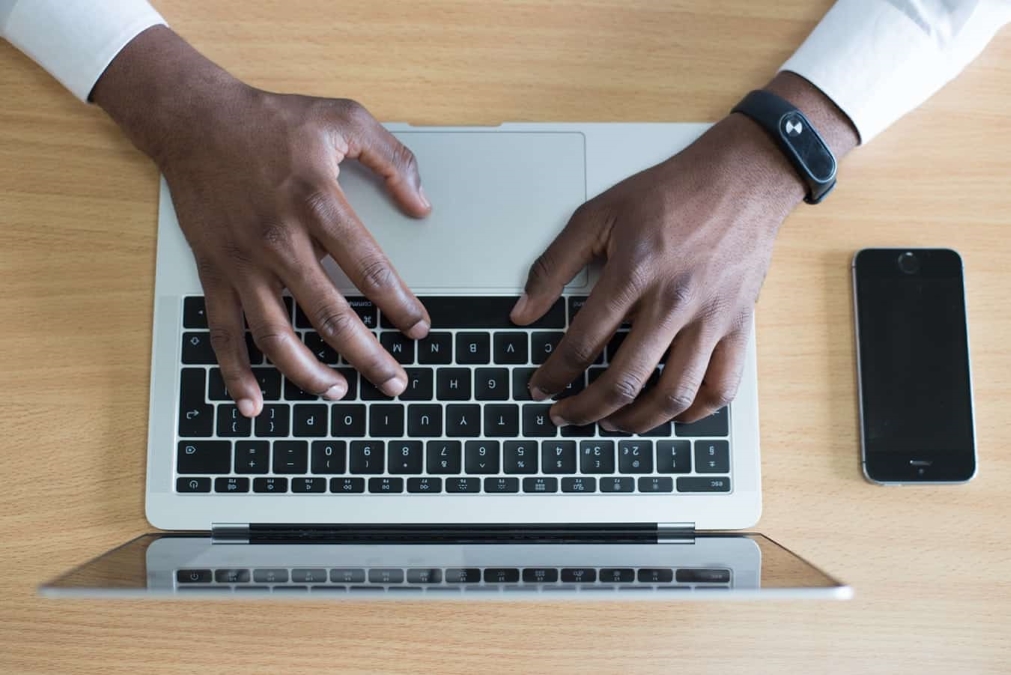 Working during a crisis is one of the hardest things to do, But fact-checkers are doing it anyway!

Are you afraid of the world as it is or what could come next? You may not feel terrified or anxious but acknowledge that others do, for legitimate reasons. Life as we know it is changing. People are dying; businesses are retrenching their workers, thus making a global recession imminent. Humans, regardless of race, colour, gender or social class, are being forced to make death-defying decisions or just pause.

But what happens when you’re an essential service and have to work in a fast-paced environment? 0r substitute sleep, safety, tik-toking and family time for the mental strain of repeated exposure to disturbing news and round-the-clock reporting? In Italy that has recorded one of the highest death rates so far (about 17,669 deaths), a journalist speaks:

“I think it’s inevitable that I eventually go and do some on-the-ground reporting because that’s what the best version of journalism is, but the trade-offs of doing it have never felt so immense before.”

Yet, even the World Health Organization’s Director-General, Tedros Adhanom, has emphasised that accurate, timely information is essential to fighting COVID-19. This rationale holds as reports suggest that factual information during the initial outbreak in China’s city of Wuhan in December may have resulted in quicker responses by some governments to the emerging contagion.

And then, there’s the issue of viral claims about fake cures which threaten to kill as many people as the virus itself.

“In the US, people are spreading false cures and preventive measures like drinking bleach to cure the virus. And some people have adopted such untested measures because they want to find a fast cure. So our [fact-checkers’] hands are falling, typing and searching for data so people can make good decisions… Fact-checkers need to be protected, the work they do is precious”, opined Cristina Tardaguila, the Associate Director of the International Fact-Checking Network (IFCN).

Interestingly, Cristina is leading an alliance of more than 100 fact-checkers from 60+ countries across 43 languages and 16 time zones; the league have debunked around 3,000 hoaxes regarding COVID-19.

“I found that the pandemic brought way more work than I bargained for… like a game of whack-a-mole: debunk one piece and two come out in its stead,” says Victor Ndukwe, Editor at Dubawa, a fact-checking project in Nigeria. “Although there’s the cold comfort in knowing that it’s a group effort, several others are slugging it out in over 45 countries.”

Recently, a fact-checking organisation in Belgium, Fact-check.Vlaanderen posted an overview article about the most prevalent conspiracy theories in the region. Using Facebook to boost the report, the platform saw their post reach a decent target audience; but not without people accusing the authors of being mainstream-media puppets, covering up the real truth about what is going on.

Turning lemons to a healthy lemonade, Guy De Pauw feels that authors “now have a pretty good overview of which conspiracy theories are really sticking in the region of Flanders, and just how immune some people are to factual information”.

Correctiv in Germany had never experienced such pressure before – about 30 emails per day and 1,500 claims submissions within two weeks.

“There is no socialising in coffee breaks anymore. We were a team of four fact-checkers in March; now we are eight. Because one of our colleagues got infected with coronavirus, we now work from home, constantly chatting via slack or video conferences. We have to and want to go on!”, says Alice Echtermann.

At the same time, Full Fact, a UK-based fact-checking organisation that has run around 70 fact-checks on the coronavirus sees it “as a marathon and not a sprint. And because people are facing a lot of challenges, [they] will continue to provide the support [they] can”.

“Having to look at these things over and over again has been quite tiring (and draining), and the fact that, from a distance, we watched it spread elsewhere and we’re now watching it spread here is made worse because people are not complying with the government directives. When Kenya’s first case was confirmed, it became more real for everyone, and now, we are being inundated with requests for information and to verify claims, so we can no longer avoid the news about the disease.”

Laura Zommer, CEO of Chequeado in Argentina explains that the increase from 2 or 3 articles a day to 35-50 fact-checks per week is hard for her 22-man team. And because this situation is peculiar, fact-checkers have to rethink traditional ways of working.

“Balancing family time and working is difficult, for sure. In the first weeks, it was almost impossible to homeschool the kids, do groceries, cook and other domestic chores that are women’s responsibility in Latin American homes. Thankfully, my team made some rules that encourage colleagues to disconnect for a while at different moments of the day. We encourage the team to take care of themselves and engage in activities related to yoga, meditation and exercise. Obviously, it is not very easy. But at least at this moment, perhaps because we feel that the demand is so high, we realise that it is something that we should do. But we also know that we should be more careful about ourselves; we must take care of ourselves.”

For all the fact-checkers, journalists and essential workers out there, we say – Hey, that’s some tough work you’re doing. Are you okay?