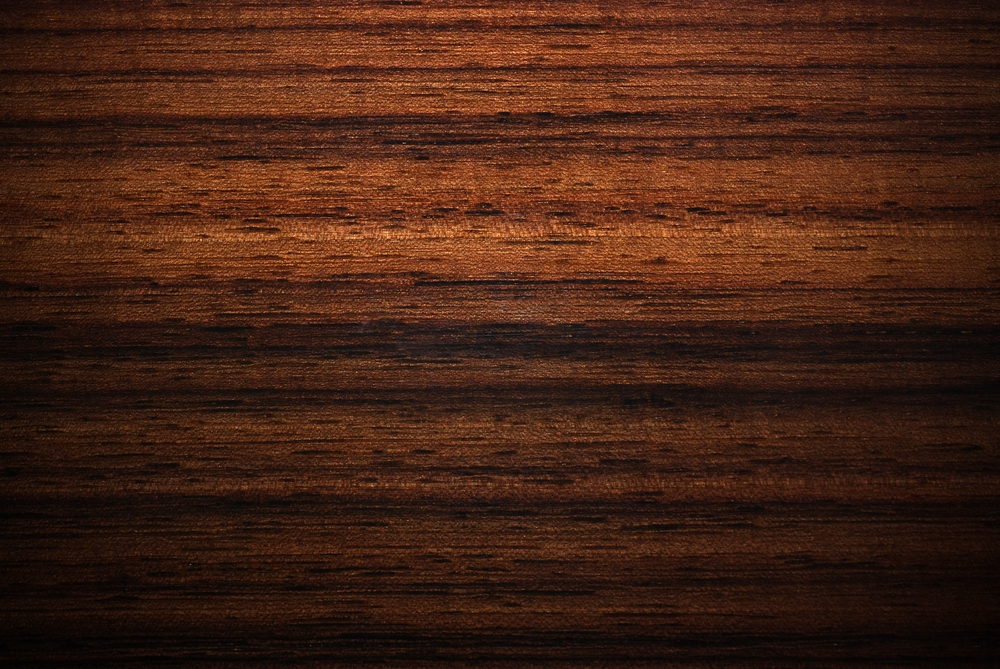 Rosewood used to illustrate the story.

Stakeholders on environmental protection have called on the Federal Government of Nigeria and other states to aggressively deploy information, satellite, molecular, drone and other relevant technologies to promote transparency in the forestry sector and prevent the alarming illicit trading in Nigeria’s endangered plant species, particularly Rosewood.

In a statement signed by the Executive Secretary of HEDA Resource Centre, Sulaimon Arigbabu, following a communique issued on Thursday, February 20, 2020 in Abuja at the end of a one-day workshop on preventing the illicit trade in Nigeria’s endangered plant species, organised by the HEDA Resource Centre and the Environmental Investigation Agency (EIA) in partnership with the Economic and Financial Crimes Commission (EFCC), the participants observed that the external demand for endangered plant species has only resulted in unwarranted pressure on the Nigerian forests and illicit trades significantly shortchanging Nigeria in the forest economy and polluting the environment.

According to the statement, the environmentalists also commended the federal government for banning the exportation of charcoal since 2016. They, however, “urged the government to do more than banning it on paper, and rather effectively implement the ban and ensure the application of necessary sanctions against defaulters, including law enforcement officers who compromise the banning order.” They also commended the federal government for its raising of 2 million seedlings, urging it to collaborate more with state governments with constitutional responsibilities and direct custody of the forests as well as local governments and traditional rulers.

The stakeholders further urged that: “The idea of communal ownership of forests should be encouraged as it is already being practised in communities like Ekuri and Iko-Esai in Akamkpa local government area of Cross-River State. However, emphasis should be placed on both individual and communal ownerships.” They added that: “There should be incentives in form of polluter pay principle to encourage communities concerned and ensure sustainable forest economy through Corporate Social Responsibility.”

Olabode Popoola, Vice Chancellor of Osun State University, who was the lead presenter at the workshop, noted while making his presentation on: “The dynamics of forest resources trade/market and implications for sustainable development”, that “The Chinese demand for rosewood has spurred a largely illicit trade in West Africa, heightening tension in the sub-region.” Therefore, he recommended that: “The government should urgently undertake forest and biodiversity resources assessment of the country to establish the status of the resources. The Presidential Initiative on Afforestation (PIA) should be implemented to fast track the recovery of the forest sector from its current parlous state.”

Acknowledging the discrepancy in records between the extremely low Nigerian record of Rosewood export to China and the comparably high Chinese record of Rosewood import from Nigeria into China, Muhtari Aminu Kano, Director General of the Nigeria Conservation Foundation who presented a paper on “Criminal exploitation of Nigeria’s endangered species and the rosewood trade question: focusing on the bigger picture”, urged the Nigerian government to “engage the secretariat of the Convention on International Trade in Endangered Species (CITES) to hold to account China in particular and other countries involved illicit trading of the Rosewood and other plant species.”

Kidan Araya of the US-based non-governmental organisation, Environmental Investigation Agency (EIA), who led discussion on the “Criminal decimation of Nigeria’s forest resources: blocking the leakages from within and without,” emphasised the role of digital information and satellite technologies in ensuring transparency in the administration of the forests.

Renowned legal practitioner and Senior Advocate of Nigeria, Femi Falana (SAN), who during the workshop pledged his support to HEDA’s campaign against illicit trading in Nigeria’s endangered species also noted that there is an enabling legal framework that can help to ensure the realisation of the campaign objectives. According to him: “Section 20 of the 1999 Constitution of Nigeria (as Amended) as well as Article 24 of the African Charter on Human and People’s Rights obligates the government to protect the environment.”

However, participants expressed concern that although there are strong rules, regulations and legal frameworks to address and govern a sustainable exploitation of forest resources in Nigeria, implementations remain weak. According to them, trees in Nigeria are continually cut down with impunity and obviously devastating effects. Therefore, they recommended that: “laws on forestry should be reviewed to strengthen penalisation of offenders; there should be an effective collaboration among law enforcement agencies in order to tackle illegal logging; and institutions at federal and state levels including traditional institutions should be strengthened to improve the forestry governance.”

According to the statement, the workshop also featured a panel discussion by Andrew Ilo, publisher of Enviro News; Mike Simire, Director General of the Biodiversity and Environmental Research Center (BERC); Bode Olufemi of Environmental Rights Action (ERA); Director of the forestry department of the Taraba State Ministry of Environment; representatives of the Nigeria Customs Service and the Federal Ministry
of Environment.

Participants noted that the over-exploitation of forest resources is often a function of State Governments treating it as a form of Internally Generated Revenue (IGR), therefore, they suggested that: “There should be increased sensitisation of and by both state and
non-state actors on the issues of forest preservation and prevention of illicit logging and trading,” adding that: “a National Forest and Biodiversity dialogue to evolve inter-sectorial and inter-governmental strategies for a more holistic approach to sustainable forest management should be urgently convened.”

It added: “The anticorruption agencies present at the event, lead by the EFCC and ICPC expressed commitments to take more interest in the illicit financial flows and proceeds of crime from the illegal activities in the forestry sector. Participants urged governments at all levels to tackle corruption frontally in order for all the measures suggested to work.”