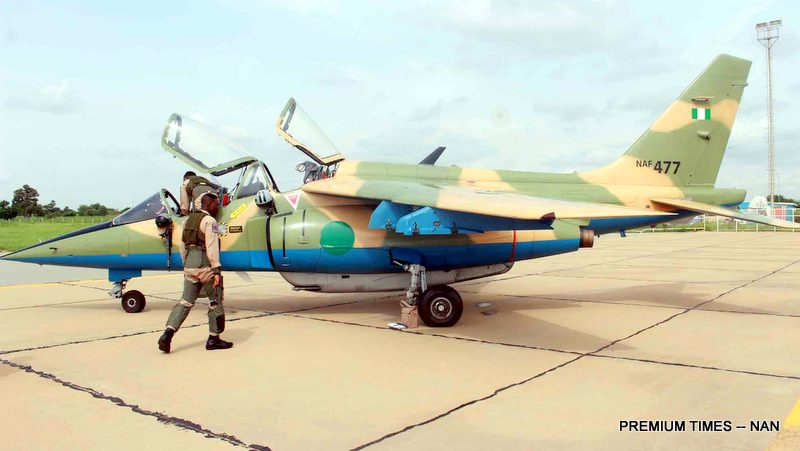 President Muhammadu Buhari has received assurances that with the harmattan dust gradually easing its hold on the skies, fighter aircraft would this week join the efforts to provide effective air attacks against bandits, kidnappers and cattle rustlers that have been attacking remote communities around Dogon Gona forest in Niger State.

The president, who described the repeated attacks leading to the losses of several lives in the communities “as a disaster for the nation,” had authorized the deployment of air power to support troops and policemen deployed to the “difficult terrain,” to counter the menace of the attackers operating in the forest area bordering Kaduna, Niger and Zamfara states.

In line with this directive, the Nigerian Air Force is setting up refueling facilities at Minna, Niger State to support the aircraft operations, giving assurances that given the improved weather conditions, a major exercise to “visually acquire targets” and launch attacks will soon follow.

The police command in Niger has equally given assurances that the planned dedicated air raids to complement the police helicopter gunship operations remain the best approach given the lack of motorized roads in the areas constantly under attack.

President Buhari commiserates with the government and people of Niger State following the attacks and the loss of lives that followed, and assures that victim communities in the state will not be abandoned by the rest of the country.